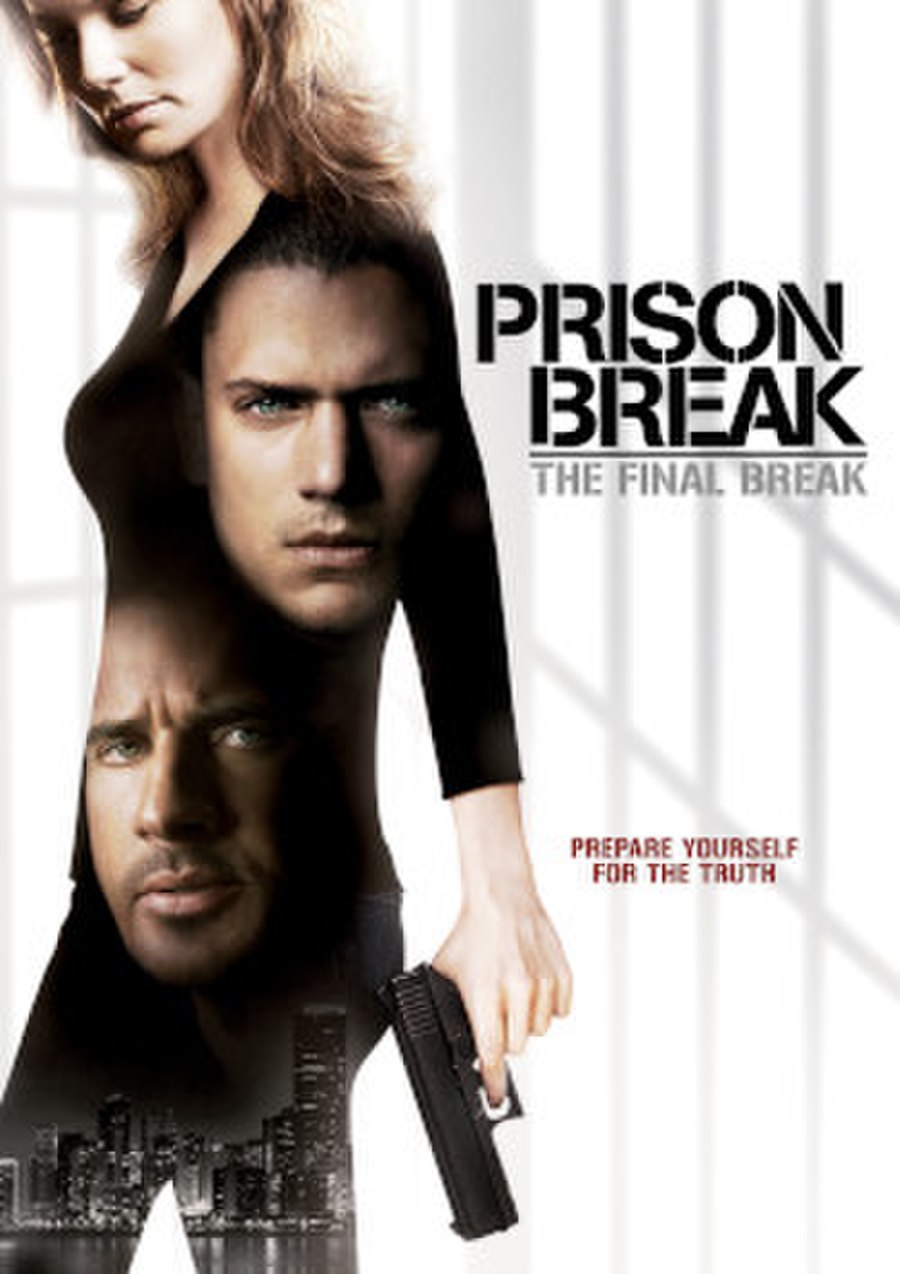 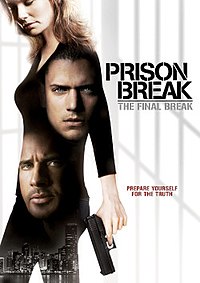 Prison Break: The Final Break is a 2009 television film of the Prison Break franchise. The movie aired first on May 24 in Israel on Yes and on May 27 in the United Kingdom on Sky1. In the United States and Canada, the movie was first released on DVD and Blu-ray on July 21, 2009. The movie covers the events which occurred in between the downfall of The Company, and the revelation of Michael Scofield's (Wentworth Miller) death. It details the manipulated arrest and incarceration of Sara Tancredi (Sarah Wayne Callies) for the murder of Christina Scofield (Kathleen Quinlan), the final escape plan which Michael devises for Sara, and the details surrounding Michael's death. It also reveals the ultimate fate of Gretchen Morgan (Jodi Lyn O'Keefe).

The story starts off with Sara being arrested for the murder of Christina (Scofield) Hampton, during her and Michael's wedding reception. It is implied that surveillance video was altered by removing Christina's gun to make it look as if Sara shot Christina in cold blood rather than self-defense. She is held in the Miami-Dade State Penitentiary, where overcrowding necessitates that the female prison and jail inmates are housed in the same building. Gretchen Morgan watches from a distance, having been imprisoned after the events in "The Sunshine State". Sara is attacked as revenge by the Miami-Dade COs for having left the infirmary door unlocked, allowing the "Fox River Eight" to escape and eventual dismissal or suspension of several staff members of Fox River.