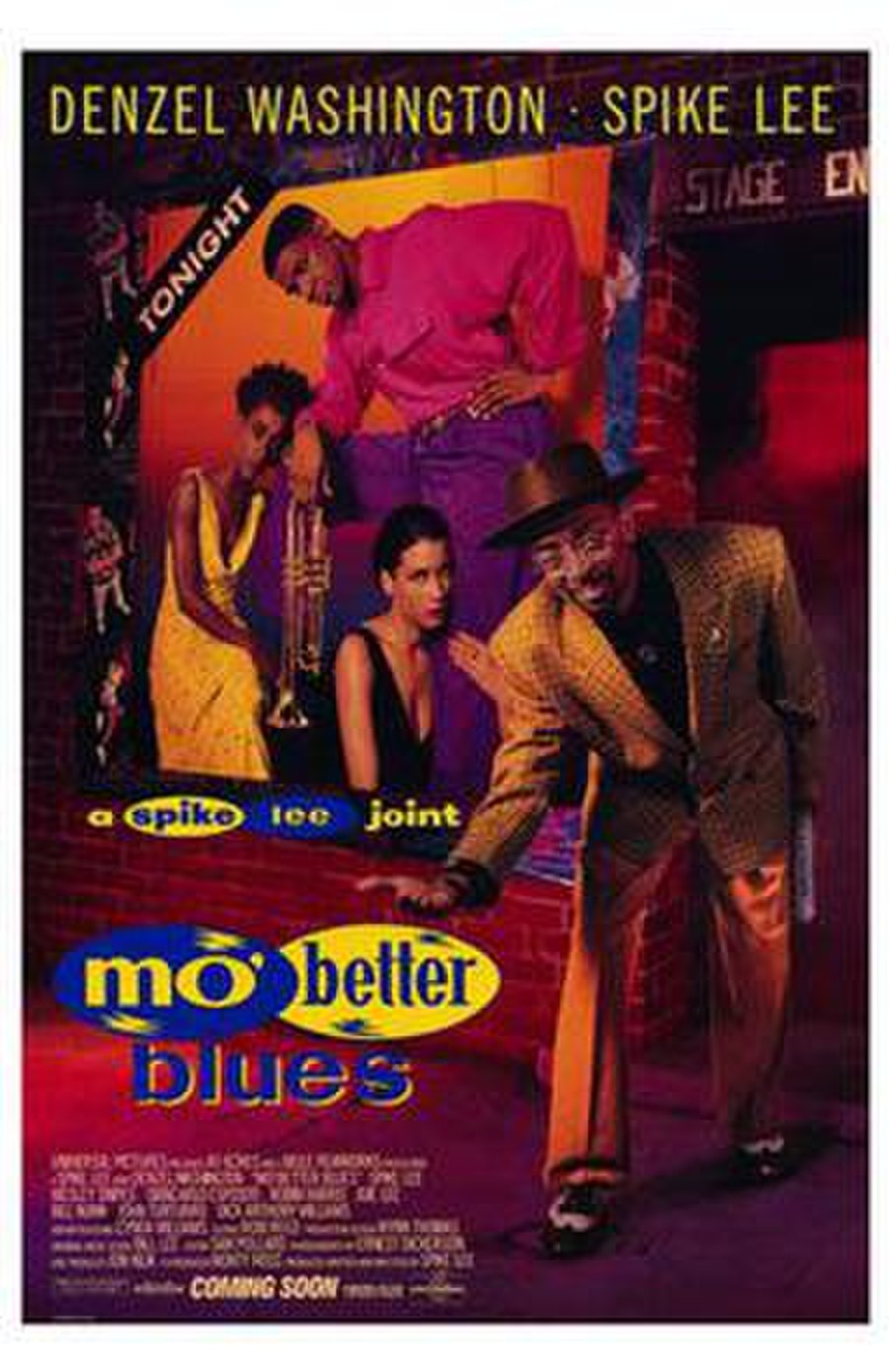 Mo' Better Blues is a 1990 American musical comedy drama film starring Denzel Washington, Wesley Snipes, and Spike Lee, who also directed. It follows a period in the life of fictional jazz trumpeter Bleek Gilliam (played by Washington) as a series of bad decisions result in his jeopardizing both his relationships and his playing career. The film focuses on themes of friendship, loyalty, honesty, cause-and-effect, and ultimately salvation. It features the music of the Branford Marsalis quartet and Terence Blanchard on trumpet, who also plays for the Bleek Gilliam character. The film was released five months after the death of Robin Harris and is dedicated to his memory, and is his penultimate acting role.

The film begins with a scene set in Brooklyn, New York in 1969. A group of four boys walk up to Bleek Gilliam's brownstone and ask him to play baseball with them. Bleek's mother insists that he continue his trumpet lesson. His father becomes concerned that Bleek will grow up to be a sissy, and a family argument ensues. Bleek continues playing his trumpet, and his friends go away.