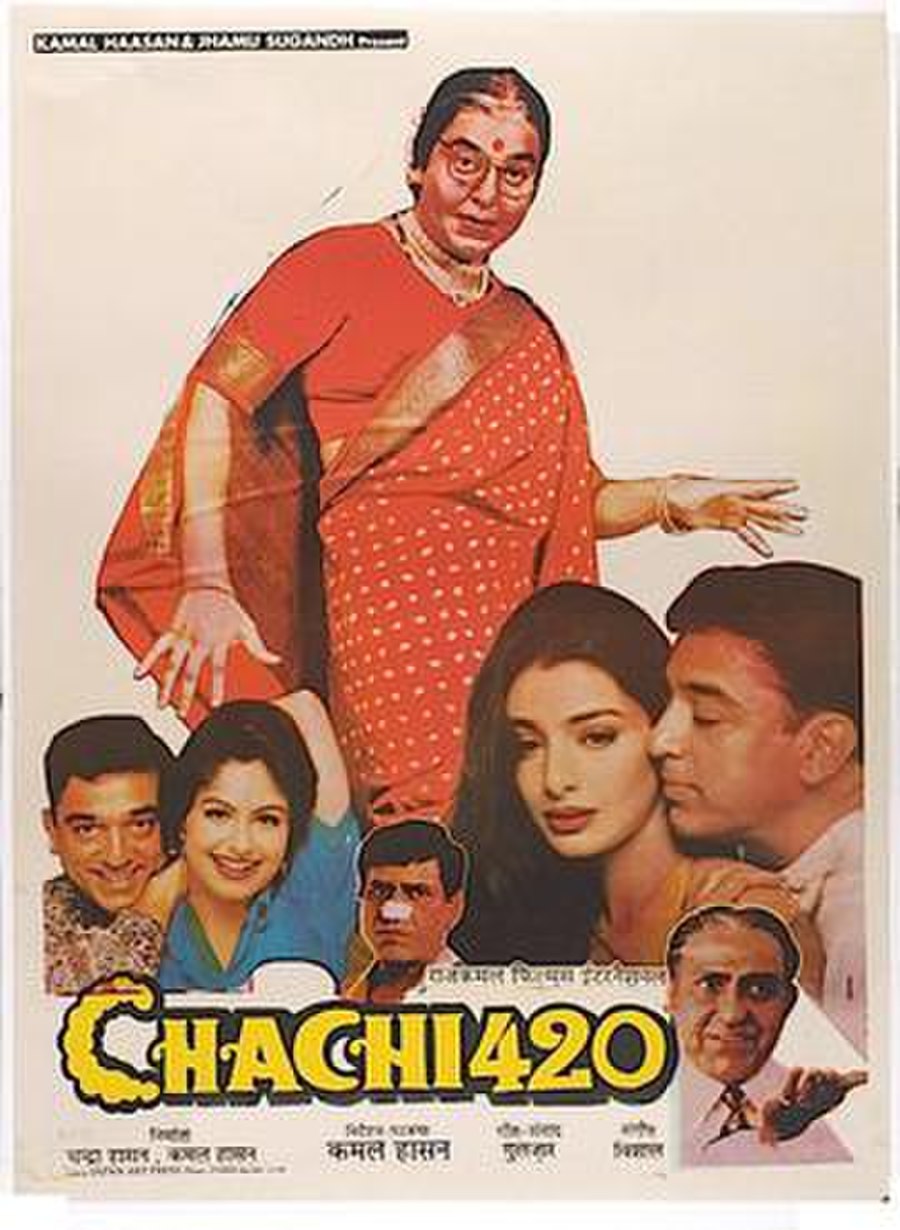 Jaiprakash Paswan a.k.a. Jai (Kamal Haasan) and Janki Paswan (Tabu) are fighting a divorce case. Janaki is the only daughter of Durgaprasad Bhardwaj (Amrish Puri), a staunch Hindu Brahmin businessman. Jaiprakash, a Hindu Dusadh, is an assistant dance director in films. The duo fell in love and married against the will of Durgaprasad. However, Janki buckles under the pressure of middle-class life. Other differences crop up between the couple and Janki walks out. The court grants the divorce. Jai is allowed to meet his beloved daughter Bharti (Fatima Sana Shaikh) once a week. But when he sneaks into the Bhardwaj house to steal Bharti, he loses visitation rights.