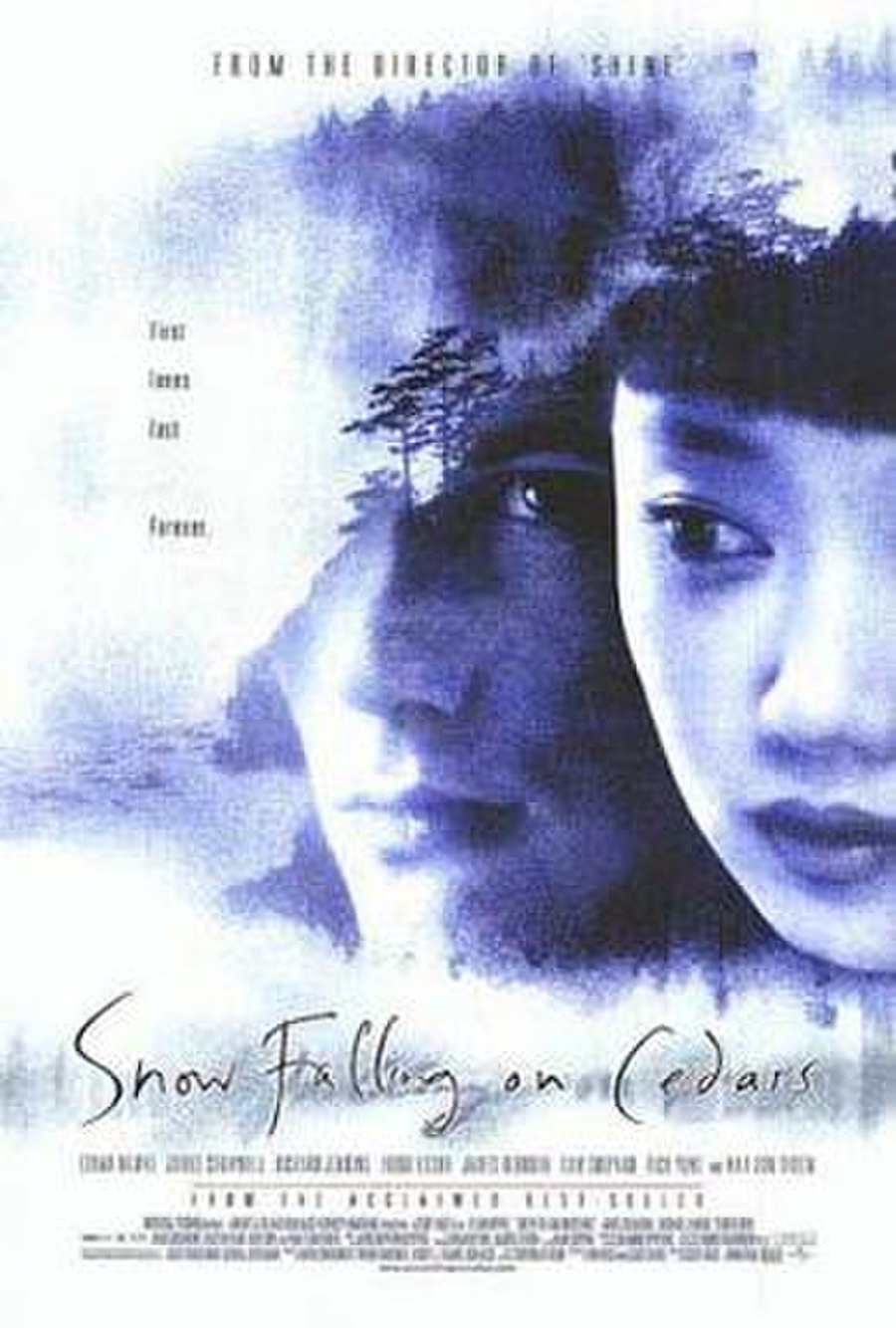 Set on the fictional San Piedro Island in the northern Puget Sound region of the Washington state coast in 1950, the plot revolves around the murder case of Kazuo Miyamoto, a Japanese American accused of killing Carl Heine, a White fisherman. The trial occurs in the midst of deep anti-Japanese sentiments following World War II. Covering the case is the editor of the town's one-man newspaper, Ishmael Chambers, a World War II veteran who lost an arm fighting the Japanese in the Pacific War. Ishmael struggles with his childhood, and continuing, love for Kazuo's wife, Hatsue, and his conscience, wondering if Kazuo is truly innocent.