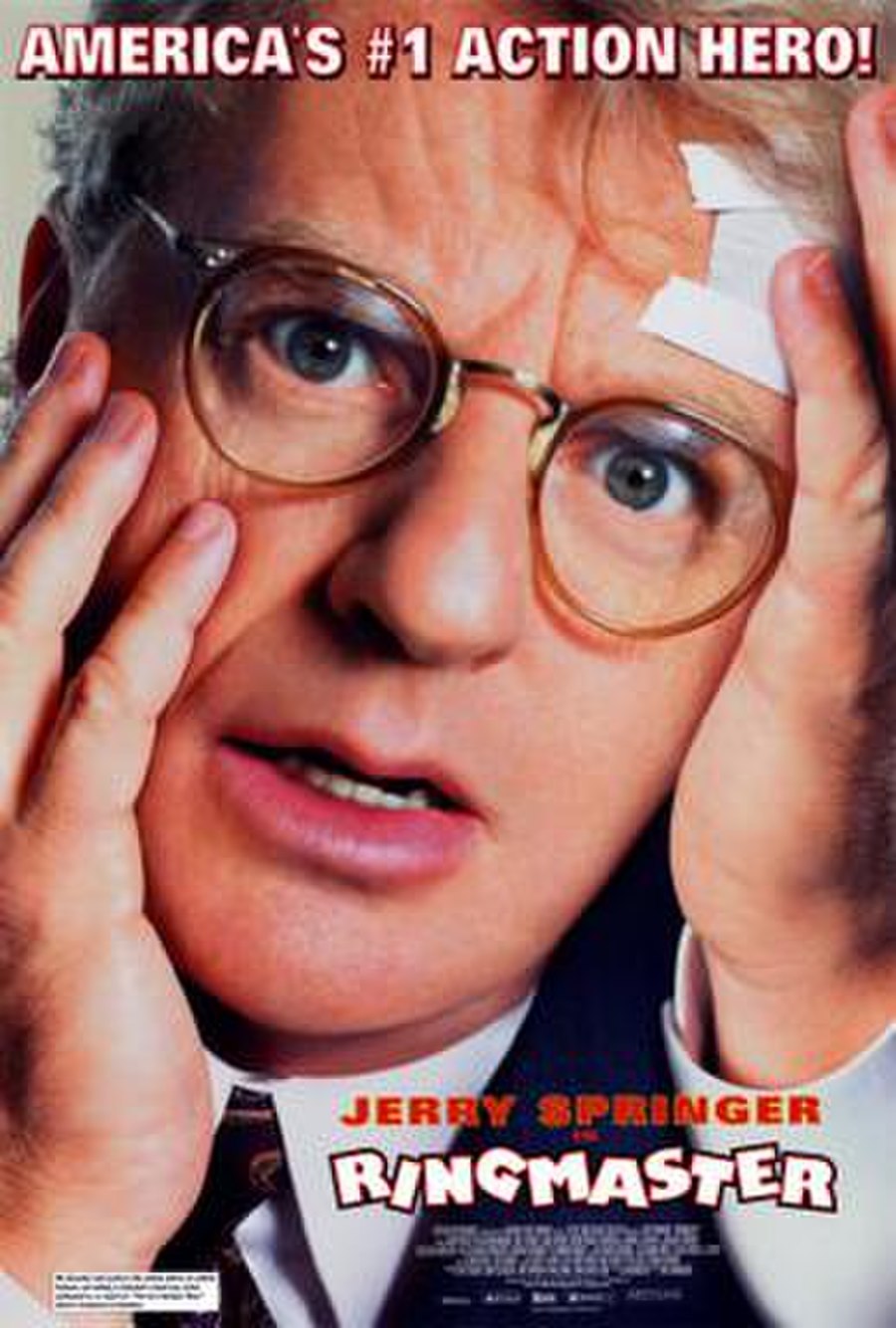 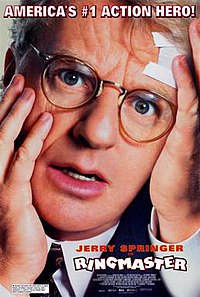 Ringmaster is a 1998 American comedy film starring Jerry Springer playing (essentially) himself as Jerry Farrelly, host of a show similar to his own, in this case called simply Jerry.