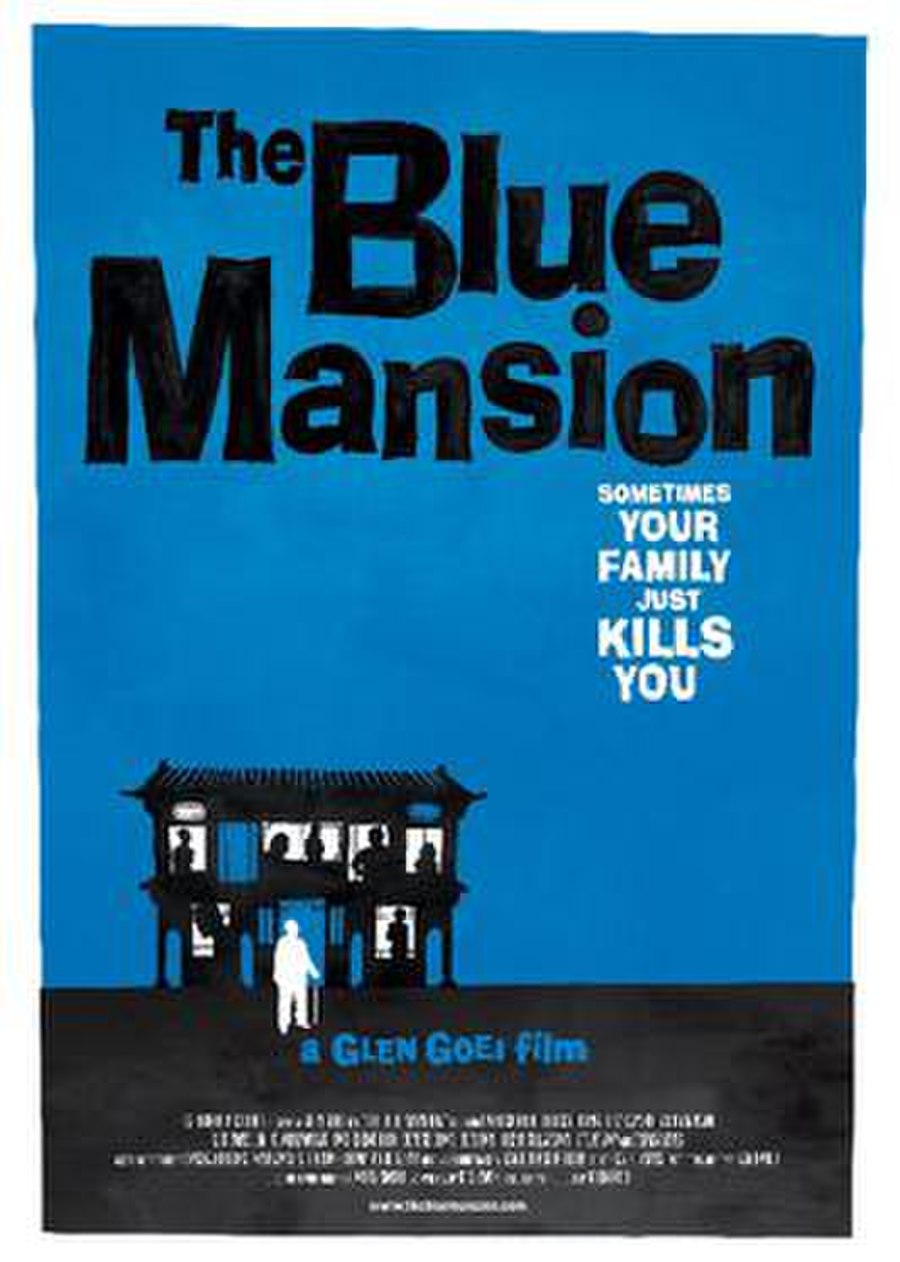 The Blue Mansion is a quirky murder mystery about a wealthy Asian tycoon who dies suddenly under mysterious circumstances and returns as a ghost to try to uncover the secret of his death. Two eager detectives investigate the death, chasing all leads and suspects, including the dead man's three children. The ghost witnesses his own funeral wake, attended by jealous relatives and business competitors as well as the police investigation that unveils hidden family secrets.