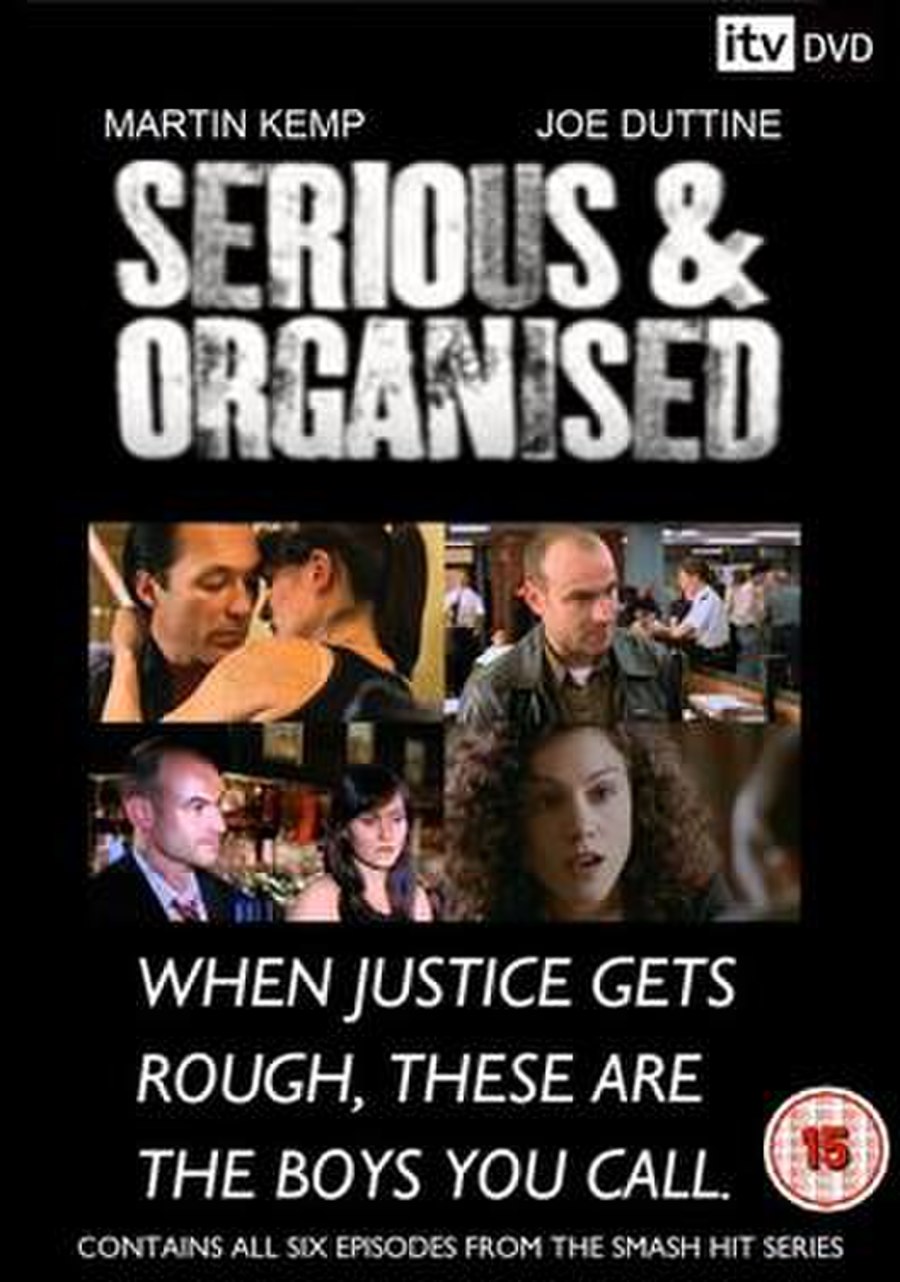 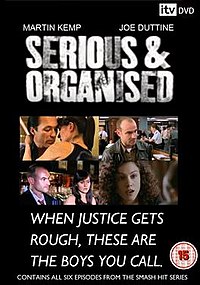 Serious and Organised is a British crime drama television series, created by Matt Jones, and broadcast on ITV from 2 January to 6 February 2003. Created as a Star vehicle for lead actor Martin Kemp, only one series was commissioned owing to the show not achieving the ratings expected by the network, despite a consistent consolidated viewing audience of between 6-7 million. A total of six episodes were broadcast. The complete series has since been released for streaming on YouTube by production company All3Media on 8 April 2011.

Jack (Martin Kemp) and Tony Finn (Joe Duttine) are two brothers working together in the same division of the National Serious and Organised Crime Unit. Being the only officers of their kind, they are feared by colleagues and criminals alike. Jack, however, is leading a secret double life — having fallen in love with Tony's wife Rachel (Esther Hall). Forced to put their personal differences aside for the sake of their profession, Jack and Tony investigate the likes of crime families, Triads, gangland killings, extortion and major drug suppliers, all whilst trying to battle with their own demons.