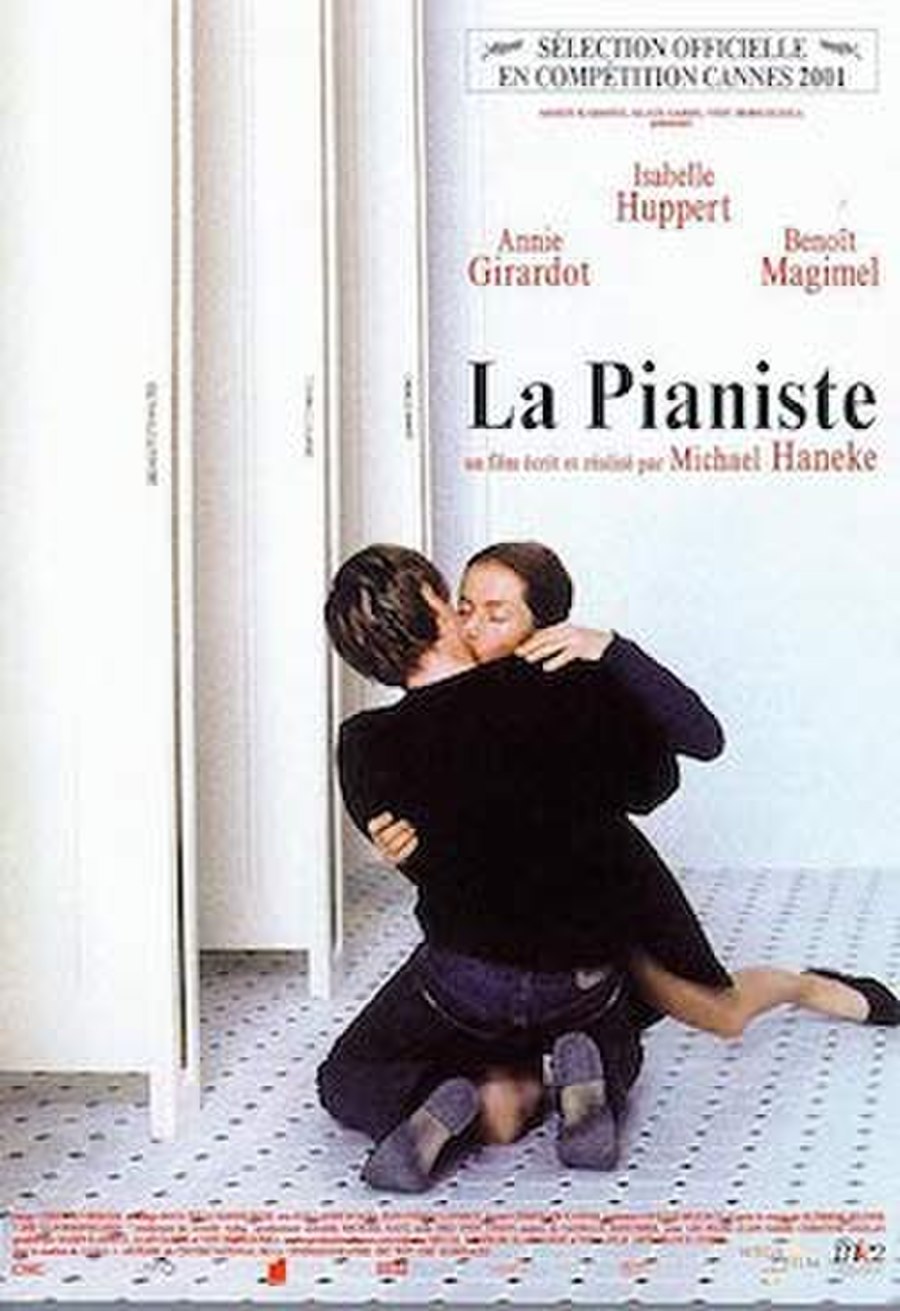 Erika Kohut is a middle-aged piano professor at a Vienna music conservatory who resides in an apartment with her domineering elderly mother. Her late father had been a long-standing resident in a psychiatric asylum. Despite Erika's aloof and assured façade, she is a woman whose sexual repression and loneliness is manifested in her paraphilia, including voyeurism, sadomasochistic fetishes and self-mutilation.