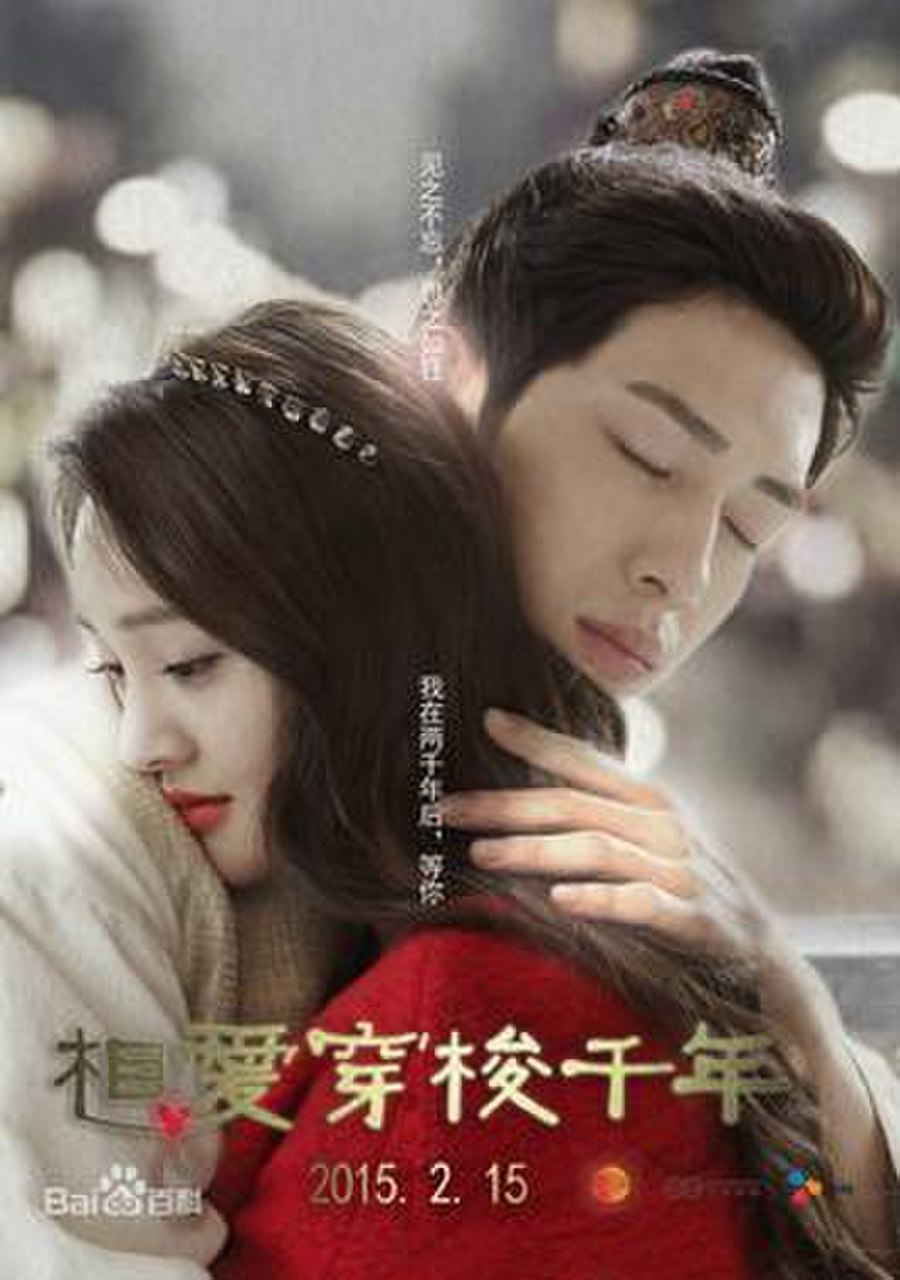 Love Weaves Through a Millennium (Chinese: 相爱穿梭千年) is a 2015 Chinese television series starring Jing Boran and Zheng Shuang. It is a remake of the 2012 South Korean television series Queen and I. The series aired on Hunan TV from 15 February to 23 March 2015.