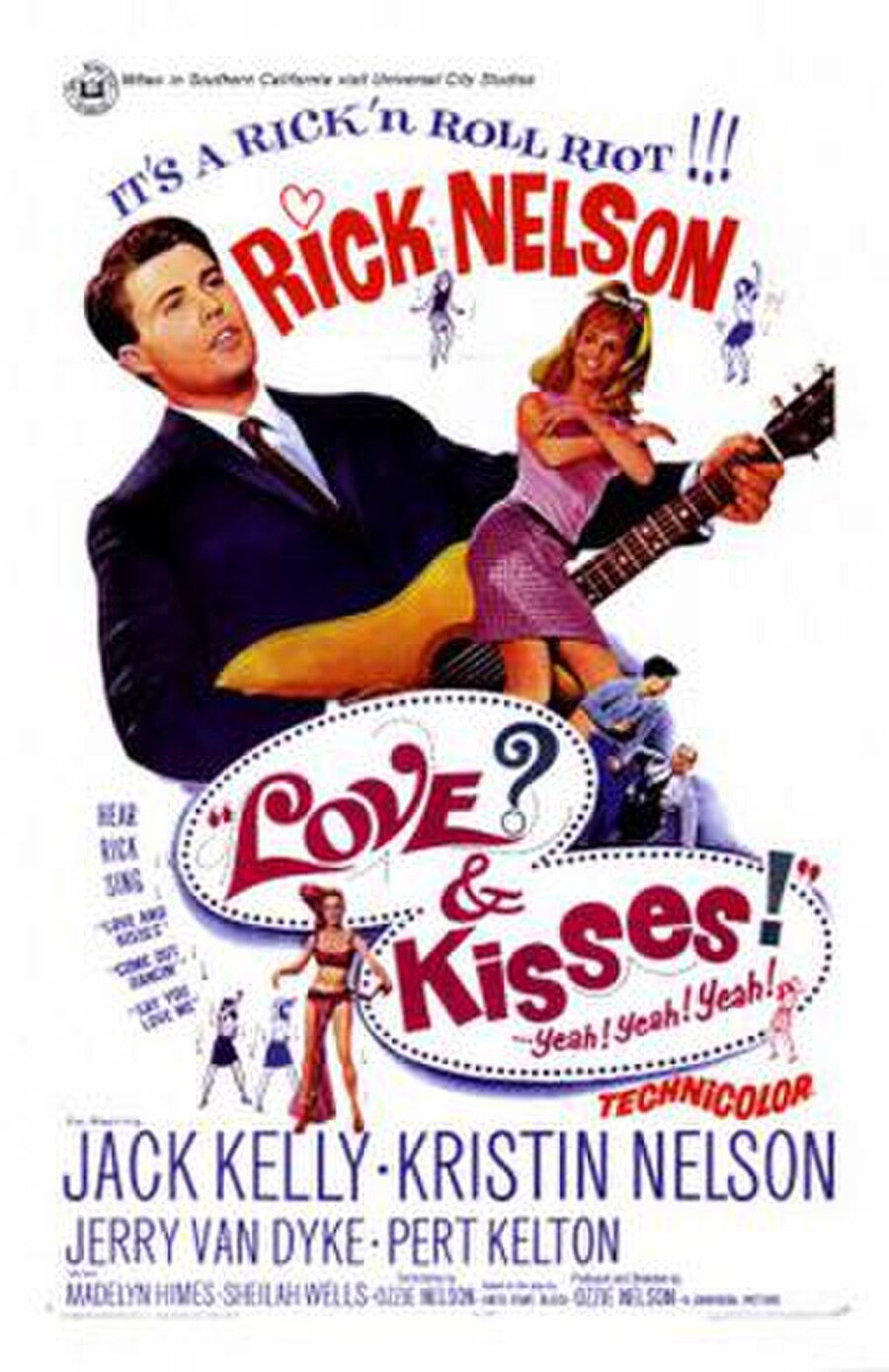 Love and Kisses is a 1965 American comedy film starring Ricky Nelson as a young man who tries to grow up and emancipate himself from his middle-class parents by getting married. Based on the 1963 stage play of the same name by Anita Rowe Block, the film was written, produced and directed by Nelson's father, Ozzie Nelson.