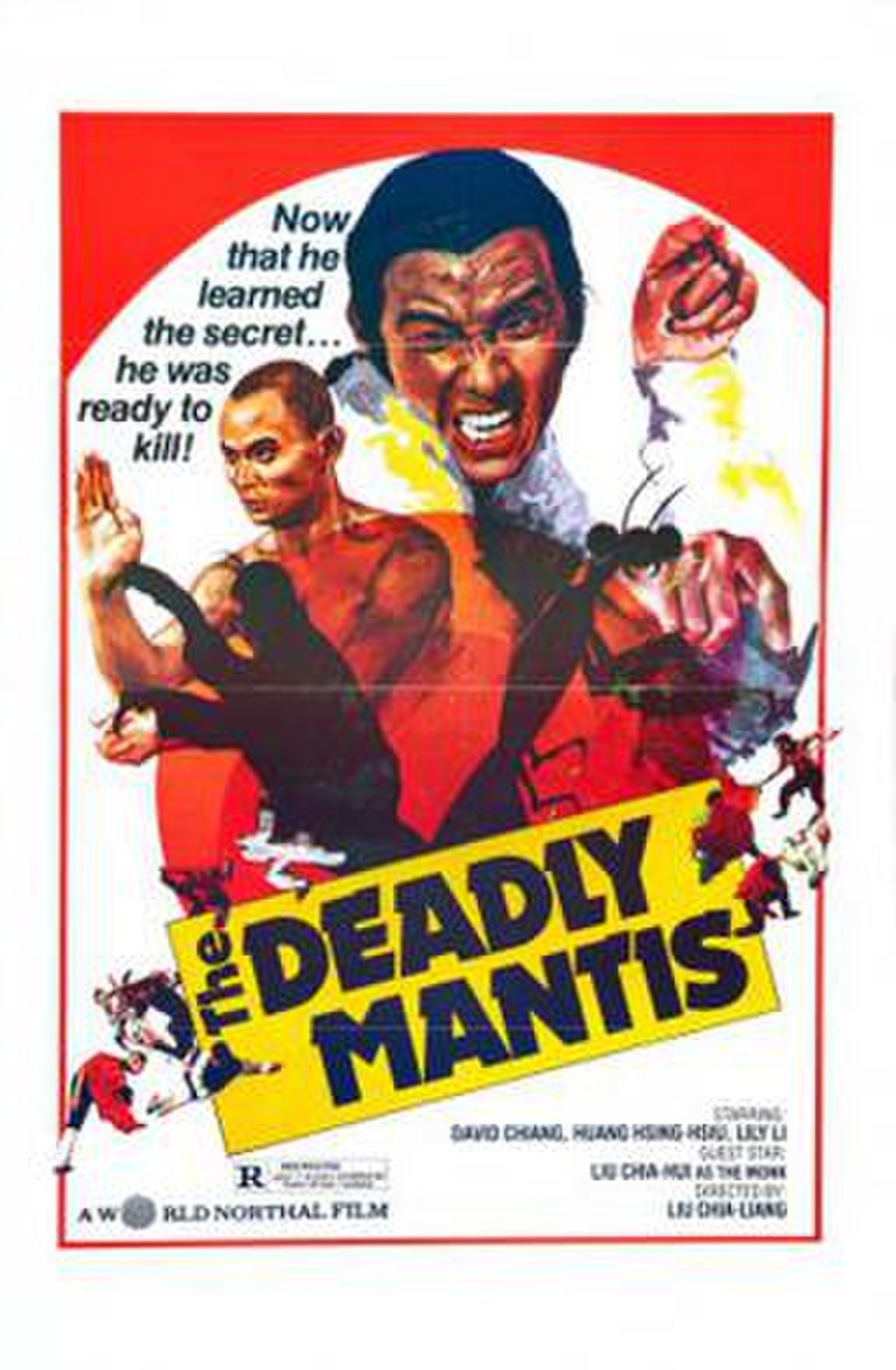 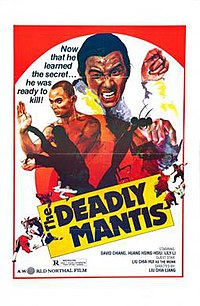 Wei Fung (David Chiang), a young scholar recruited by the Emperor to infiltrate a group of rebels in the Tien Clan in order to get evidence of the clan's connection to Ming loyalists, the rebel spy network and anti-Ching activities. If Wei fails in his mission, his own well-connected family will be punished.