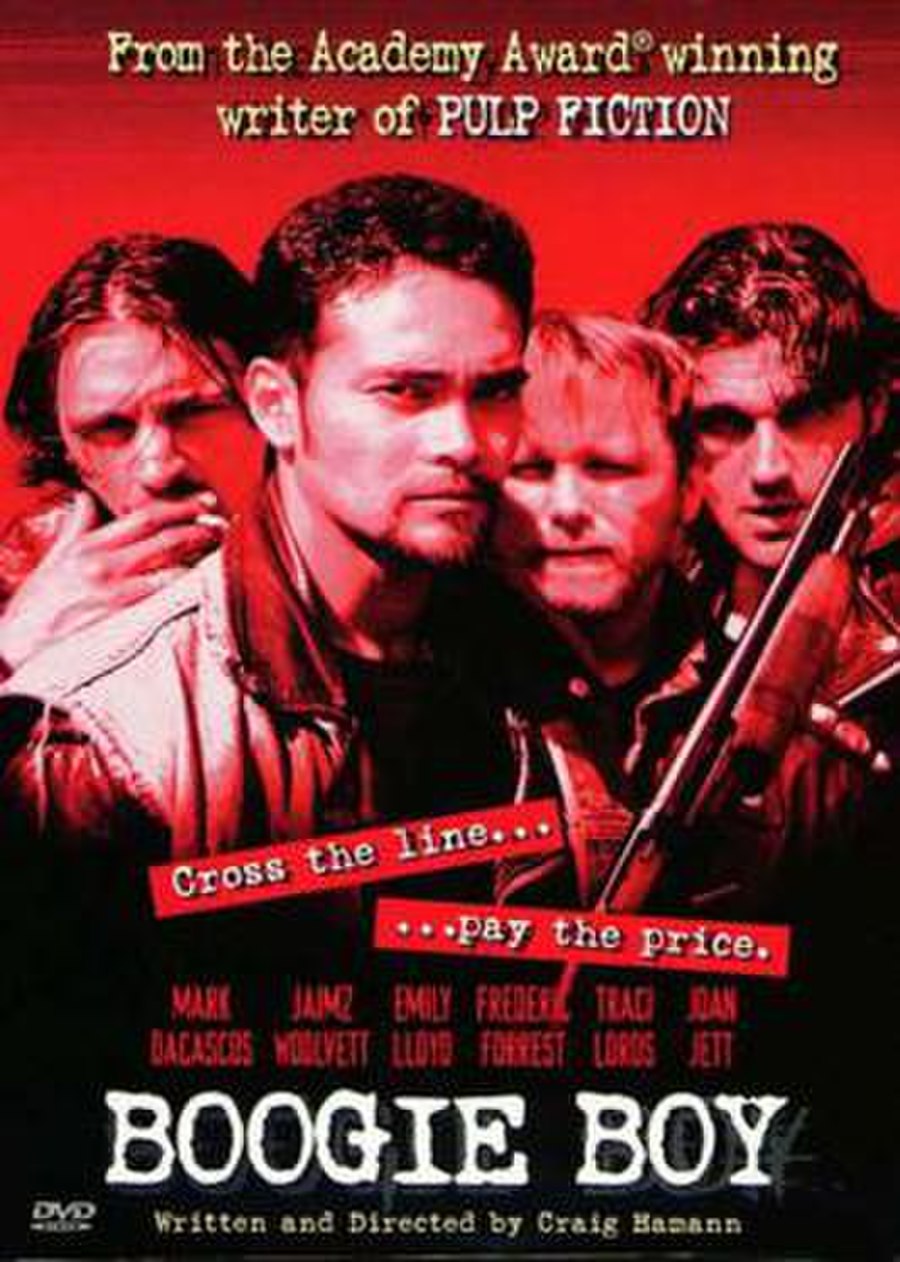 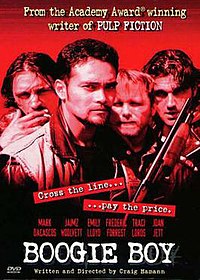 A man who has just been released from prison vows to start a new life, but is put to the test when an old cellmate appears.