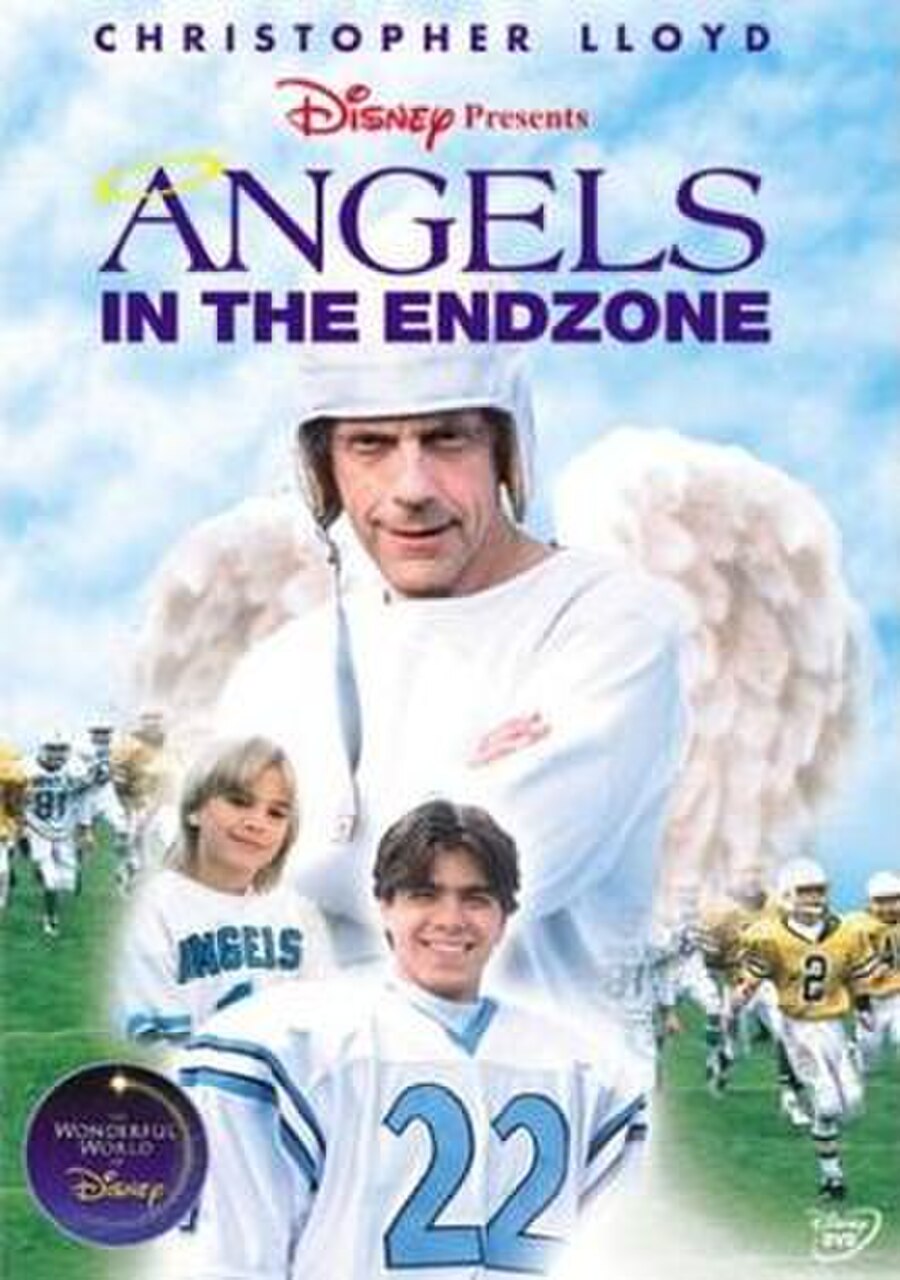 Angels in the Endzone is a 1997 American fantasy film directed by Gary Nadeau and starring Christopher Lloyd. It is a sequel to the 1994 film Angels in the Outfield. The film is about a high school football team that lacks skill.

The Westfield Angels high school football team have not won a game in years. Jesse Harper is their best player and is playing as tailback, shedding a new light for the team. After a terrible accident in a rainstorm in which his father, Peter Harper, dies, he feels lonely and quits the team. Peter was actually a football star in his high school days.