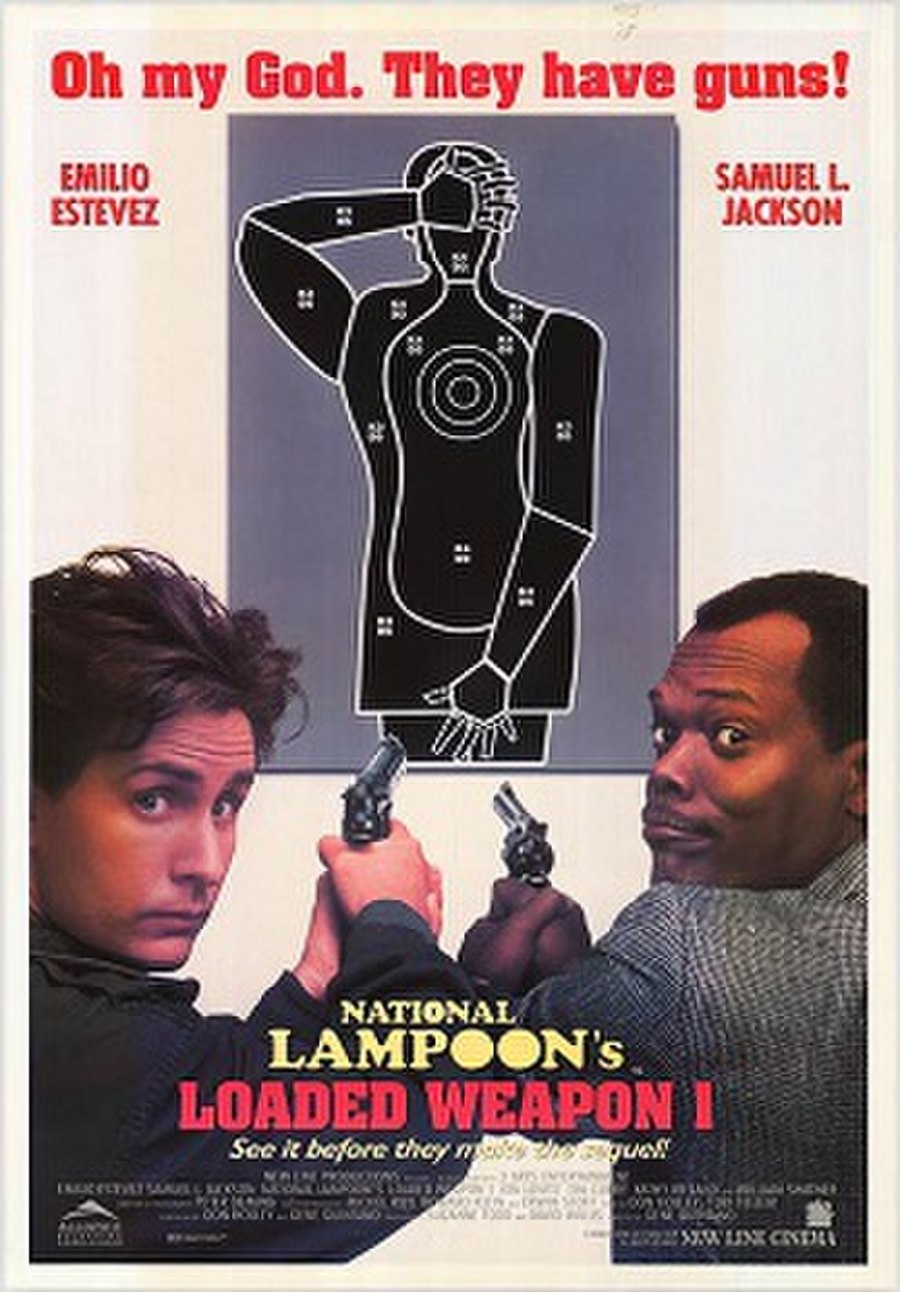 In Los Angeles, Billie York is murdered by a man known as Mr Jigsaw because she possesses a microfilm that can turn cocaine into cookies. Her former partner, Wes Luger, who is about to retire, is assigned the case by the reluctant captain Doyle, who dismisses it as a suicide but gives Luger the case. The catch is that Luger will have to be partnered with Jack Colt, a burned out cop who recently lost his dog, Claire. The two visit Harold Leacher, who tells them that Colt's former general in the Vietnam War, Mortars, is heading the operation. Meanwhile, Jigsaw and Mortars visit Mike McCraken, whom Jigsaw murders after he loses the microfilm.