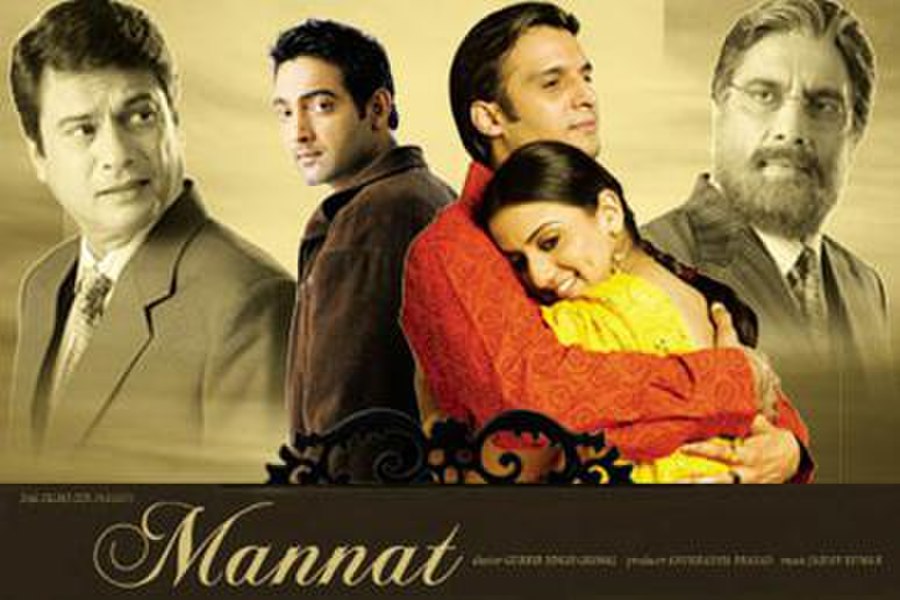 During the year 1985, reminiscent of an era of turmoil in Punjab, an army officer (Nihal Singh) falls in love with a local village girl named Prasinn Kaur. Their romance ultimately leads to a marriage but the fate has tragedy in store for them. Nihal's unit is dispatched to Siachen Glacier and he has to leave his pregnant wife under the care of a couple who are his neighbours. However, due to an unfortunate incident, Prasinn dies after giving birth to a baby girl. Her neighbour, who is desperate to become a mother steals the child. From here the misery of the army officer starts. A twist in the story sends him to prison for serving a life term. After completing the sentence his search for his daughter starts again. This story is all about love, passion, hatred, betrayal and romance. Motivated from a true incident, which the director came across in 1996, the film brings out various facts of human behavior in a true Punjabi flavour and spirit.