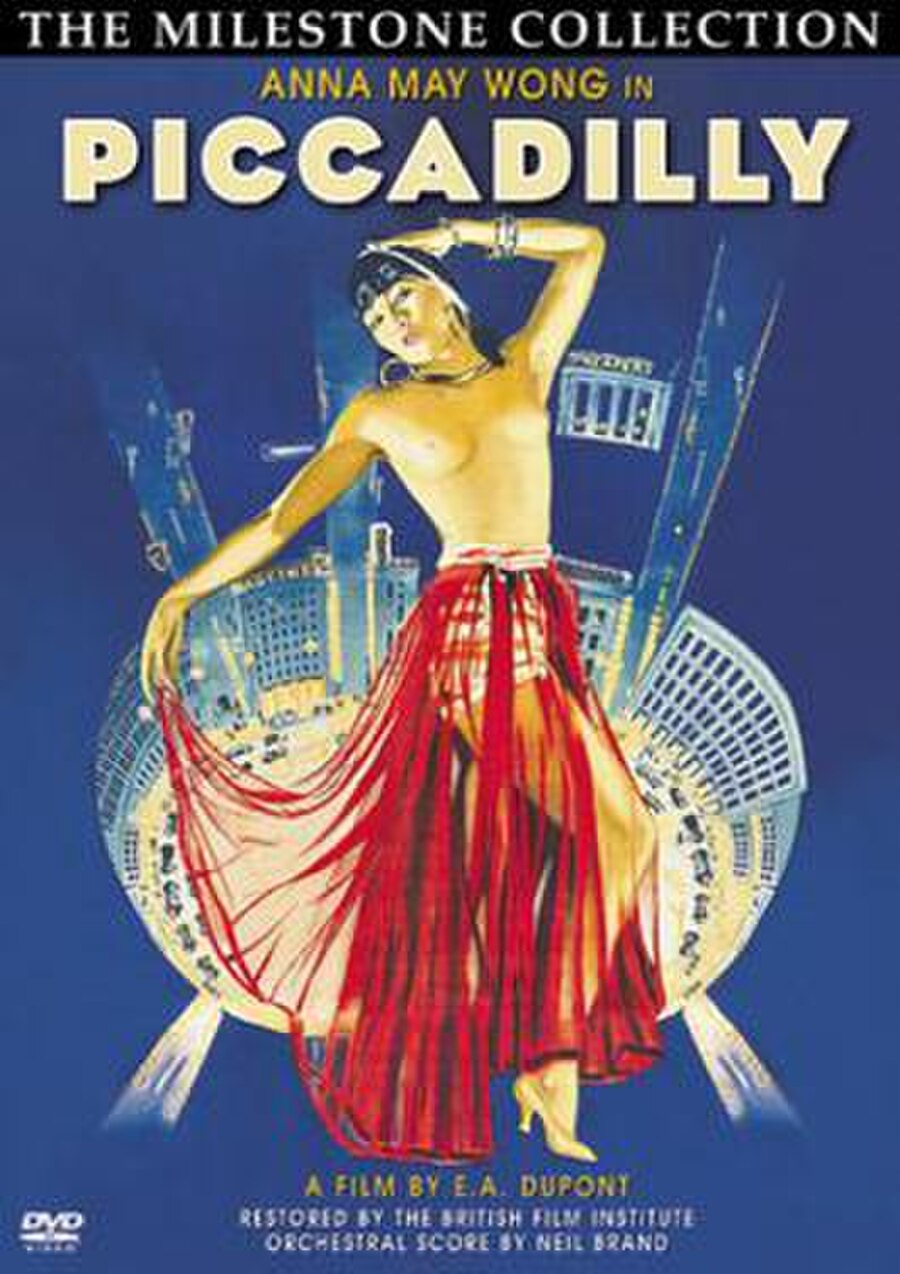 Piccadilly is a 1929 British silent drama film directed by E.A. Dupont, written by Arnold Bennett and starring Gilda Gray, Anna May Wong, and Jameson Thomas. The film was filmed on location in London, produced by British International Pictures.

Valentine Wilmot's Piccadilly Circus, a nightclub and restaurant in London, is a great success due to his star attraction: dancing partners Mabel (Gilda Gray) and Vic (Cyril Ritchard). One night, a dissatisfied diner (Charles Laughton) disrupts Mabel's solo with his loud complaints about a dirty plate. When Wilmot investigates, he finds Shosho (Anna May Wong) distracting the other dishwashers with her dancing. He fires her on the spot.