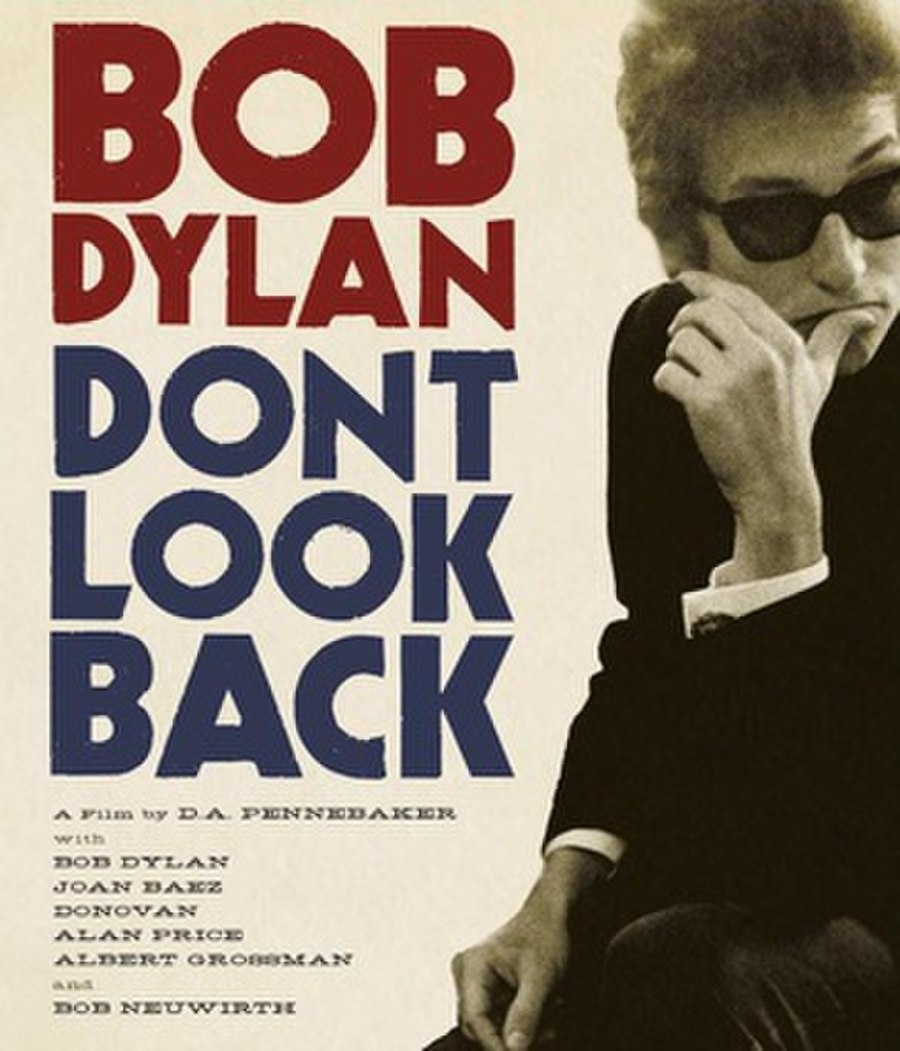 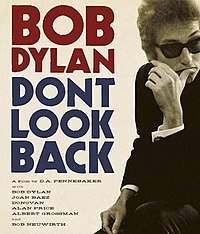 65 Revisited is a 2007 American documentary film directed by D. A. Pennebaker. It was made from footage the director shot for his 1967 film Dont Look Back. Both films show Bob Dylan and entourage during their 1965 concert tour of the UK. The newer film includes outtakes from its predecessor, and adds several full-length song performances.