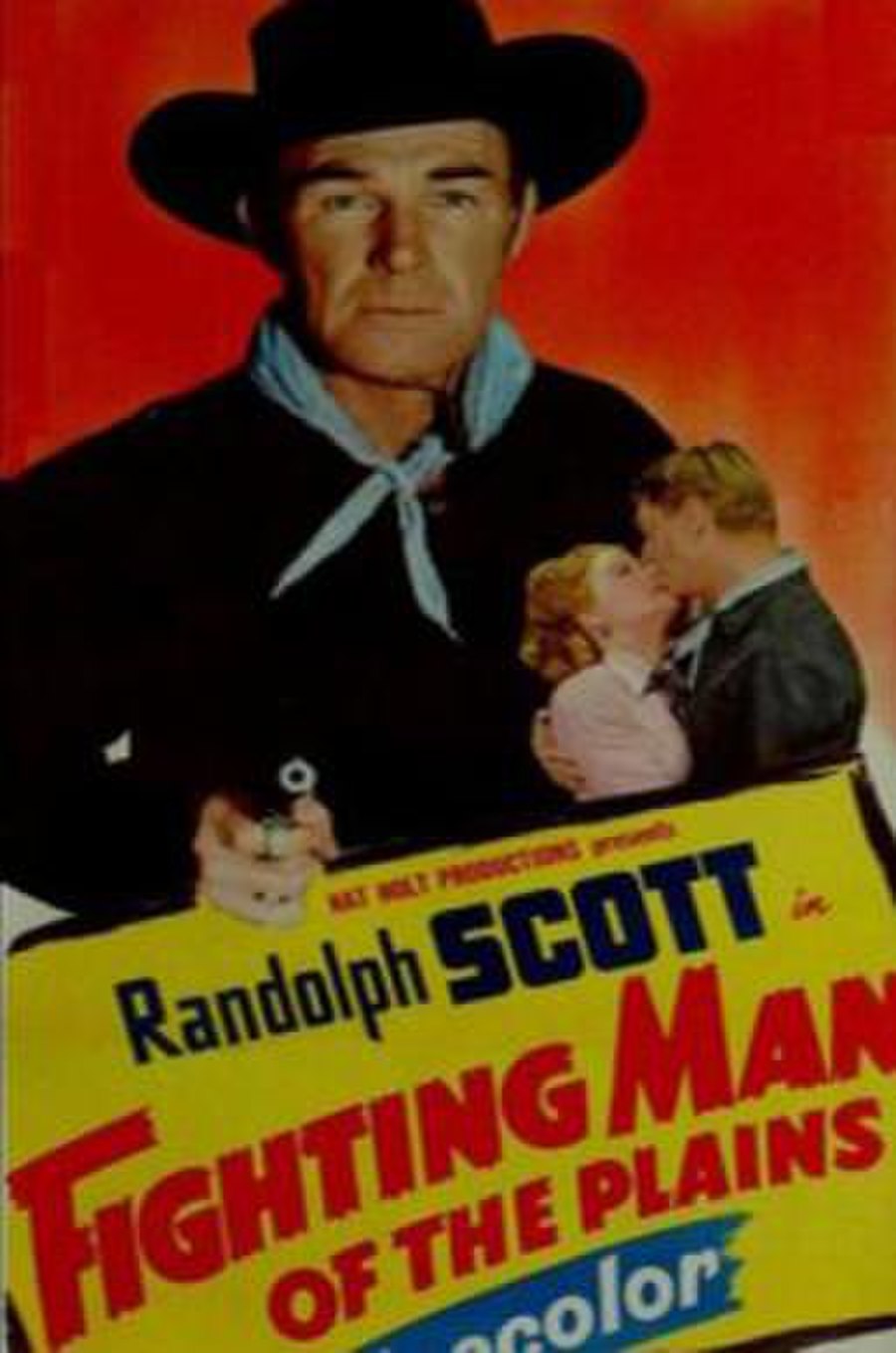 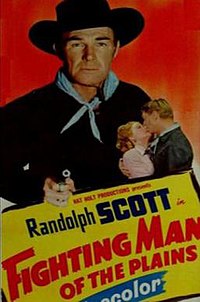 Fighting Man of the Plains 1950

Fighting Man of the Plains is a 1949 film directed by Edwin L. Marin. It stars Randolph Scott and Bill Williams.

Jim Dancer (Randolph Scott) is one of Quantrill's Raiders, staging attacks on Kansas on behalf of the fallen Confederacy in the years following the Civil War. He killed an unarmed man he wrongly holds responsible for his brother's death during an attack.