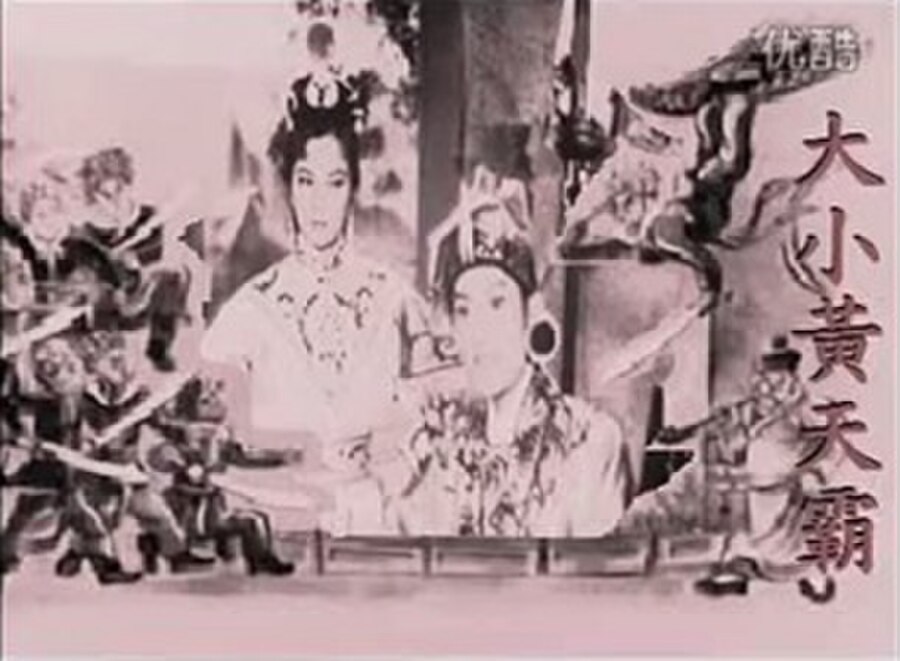 Big and Little Wong Tin Bar, also known as Seven Little Valiant Fighters/Two of a Kind, is a 1962 Hong Kong film. The film is notable, for being Jackie Chan's and Sammo Hung's film debut. Until 2016, the film was considered lost. The only footage that survived before that period were a 9-minute opening clip and a short 5-minute clip of dialogue. The film was rediscovered when a complete copy was released onto YouTube on 3 February 2016.

Old hero Wong Samtai, is hosting a banquet for warriors from the four seas. The invitation is received also by the head of the Black Wind fortress Kam Ching, who wants to marry his daughter Lotus to his son Wong Tinbar. But Tinbar does not want this wedding and sees his future with Cheung Kwailan. The afflicted Ching and his daughter steal the jade seal, which belongs to the King of Magical Power. Tinbar is accused of theft. He fails to find a seal and his father is imprisoned. Cheung Kwailan is trapped in the Black Wind Fortress during an overnight search along with Tinbar, but the sudden appearance of the Seven Little Rookies saves her from captivity. Thanks to this, her searches continue and lead to the Dragon Cave with a poisonous python, where the seal is located. Nevertheless, Tinbar is under arrest by the lord. Kwailan and the Seven Rascals force the culprits to surrender - this is part of the Tinbar rescue mission at the lord's residence to settle this problem once and for all.