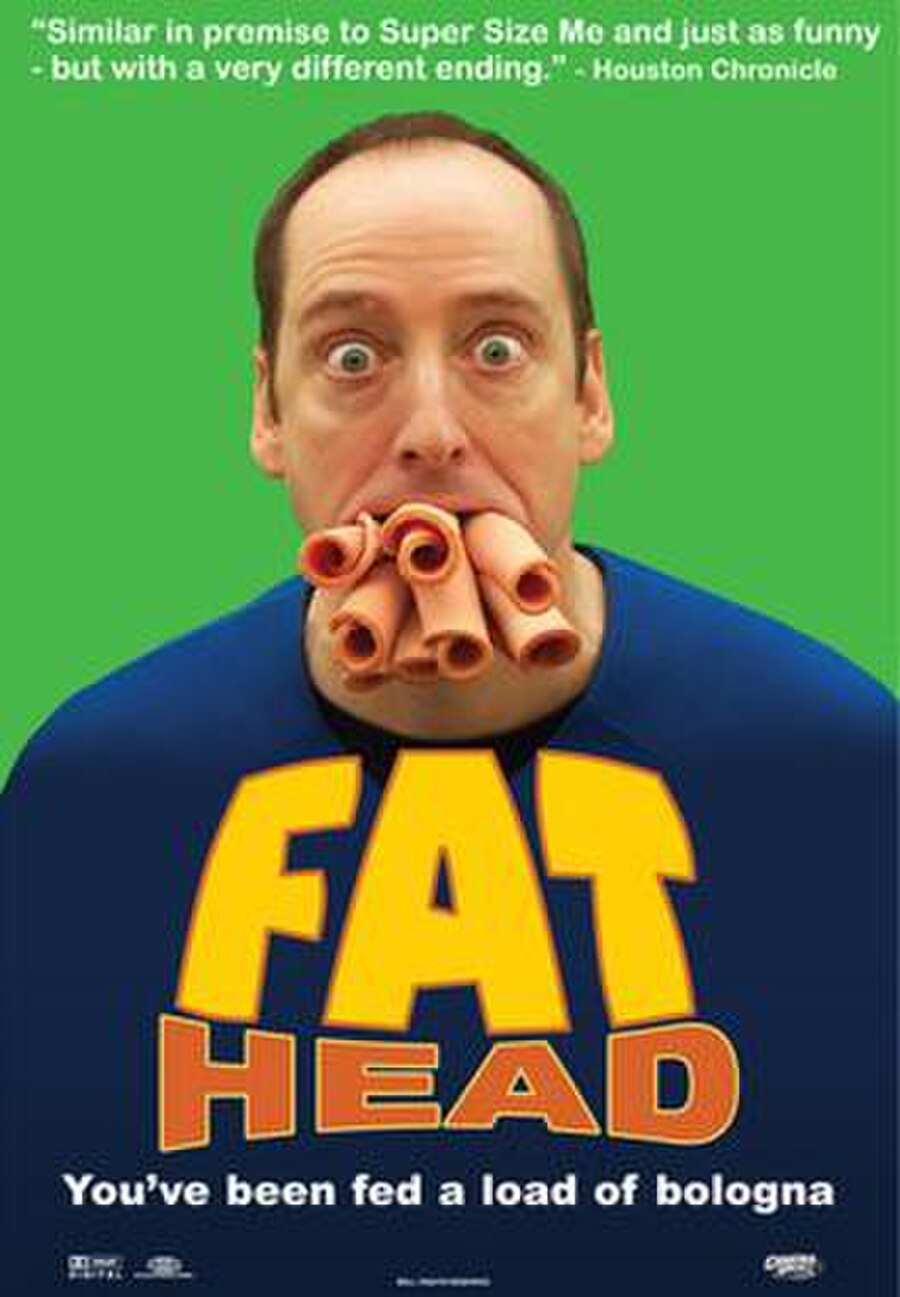 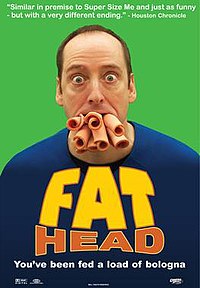 Fat Head is a 2009 American documentary film directed by and starring Tom Naughton. The film seeks to refute both the documentary Super Size Me and the lipid hypothesis, a theory of nutrition started in the early 1950s in the United States by Ancel Keys and promoted in much of the Western world.