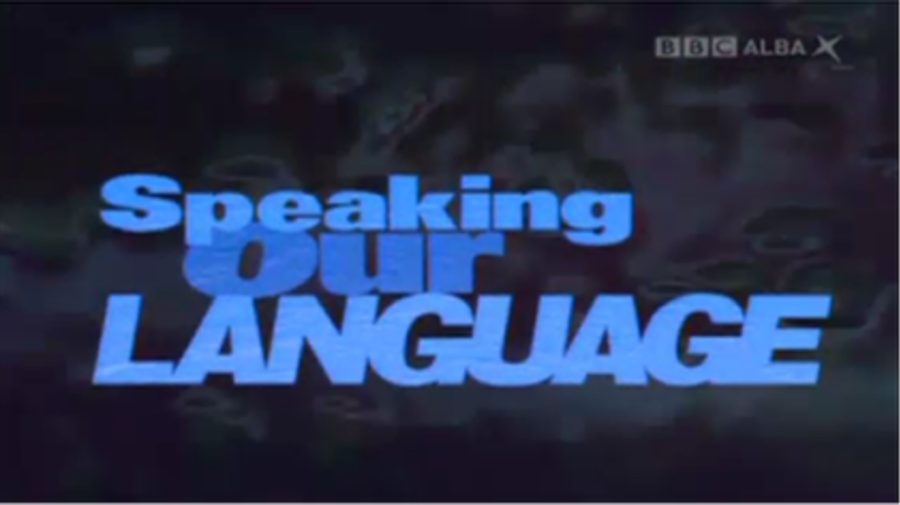 Speaking our Language is a Scottish Gaelic learners' television programme that ran from 9 January 1993 to 22 November 1996. Running for 72 episodes through four series, the series was produced by Scottish Television (STV Productions) and presented by Rhoda MacDonald, STV's then-head of Gaelic output. It was frequently repeated on TeleG and is now repeated on BBC Alba, and all four series have been released on DVD.