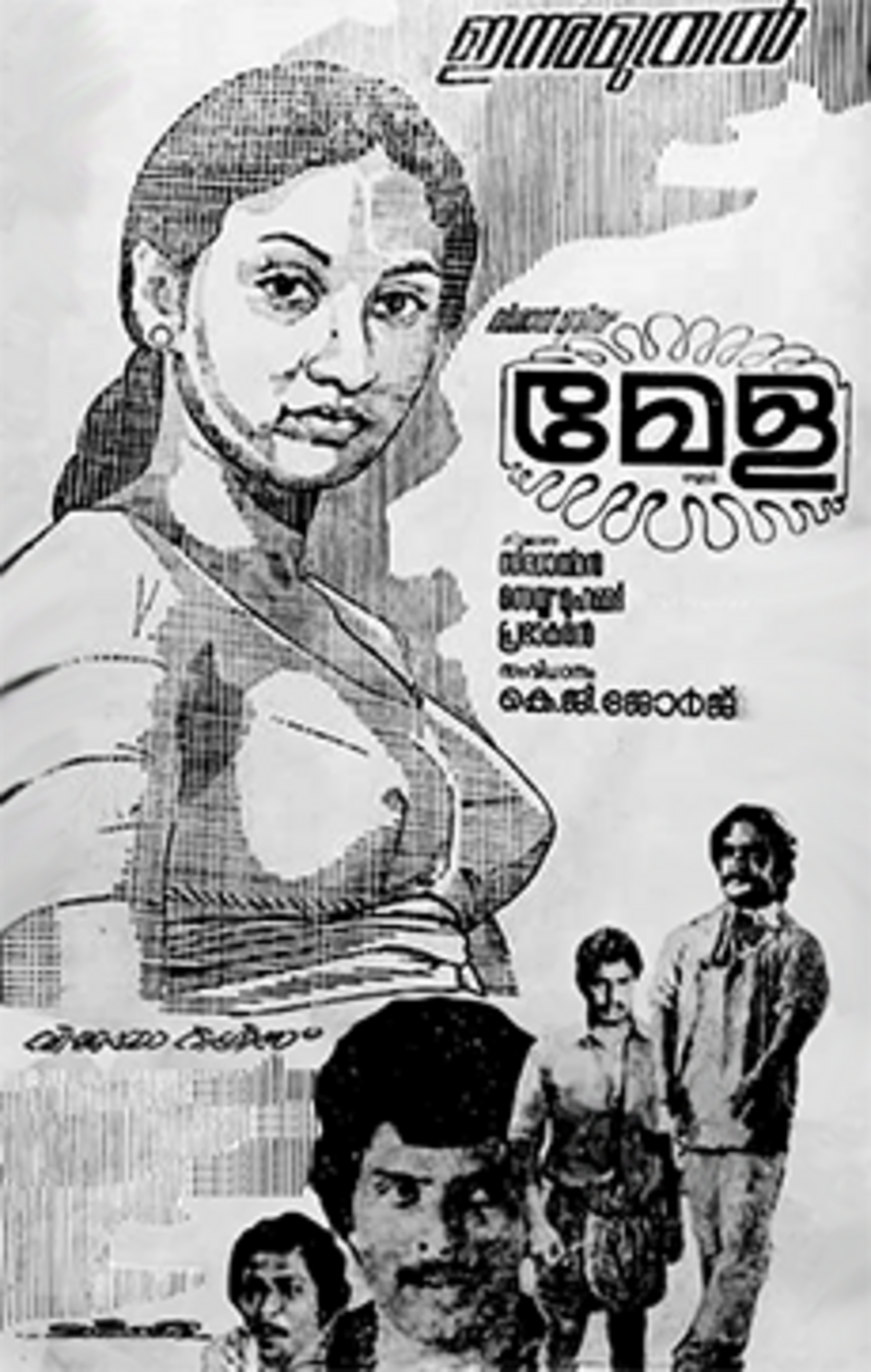 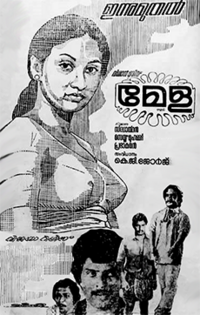 Mela is a 1980 Malayalam-language Indian film directed by K. G. George, starring Raghu, Anjali Naidu, and Mammootty. This is one of the earliest films of Mammootty, he played a notable supporting role. This film is noted for starring the shortest actor (Raghu) as the protagonist and in a full-length character..

The protagonist, working as a clown in a circus in the town, comes to visit his village. He is looking for a bride. The heroine, a tall lady, gets charmed by the wealthiness (compared to the other citizens of the village) of the protagonist even though he is a dwarf. She assents to marriage. Married, they go to the town to join the circus camp.