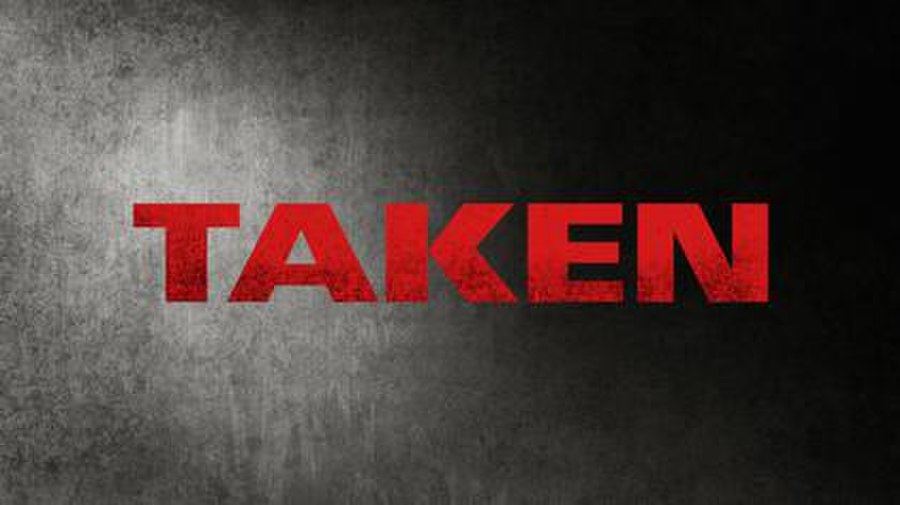 Taken is an action-thriller television series based on the Taken film series. It is an origin story for Bryan Mills (Clive Standen), the character played by Liam Neeson in the trilogy. The series was commissioned with a straight-to-series-order in September 2015 and premiered on February 27, 2017, on NBC. NBC renewed the series for a second season of 16 episodes on May 9, 2017, which premiered on January 12, 2018. NBC removed the series from its schedule on April 18, 2018, and then announced that it would return on May 26, 2018. NBC canceled the series on May 11, 2018, and the final episode aired on June 30.

Former Green Beret Bryan Mills must overcome a personal tragedy in order to get revenge while becoming a CIA superspy.