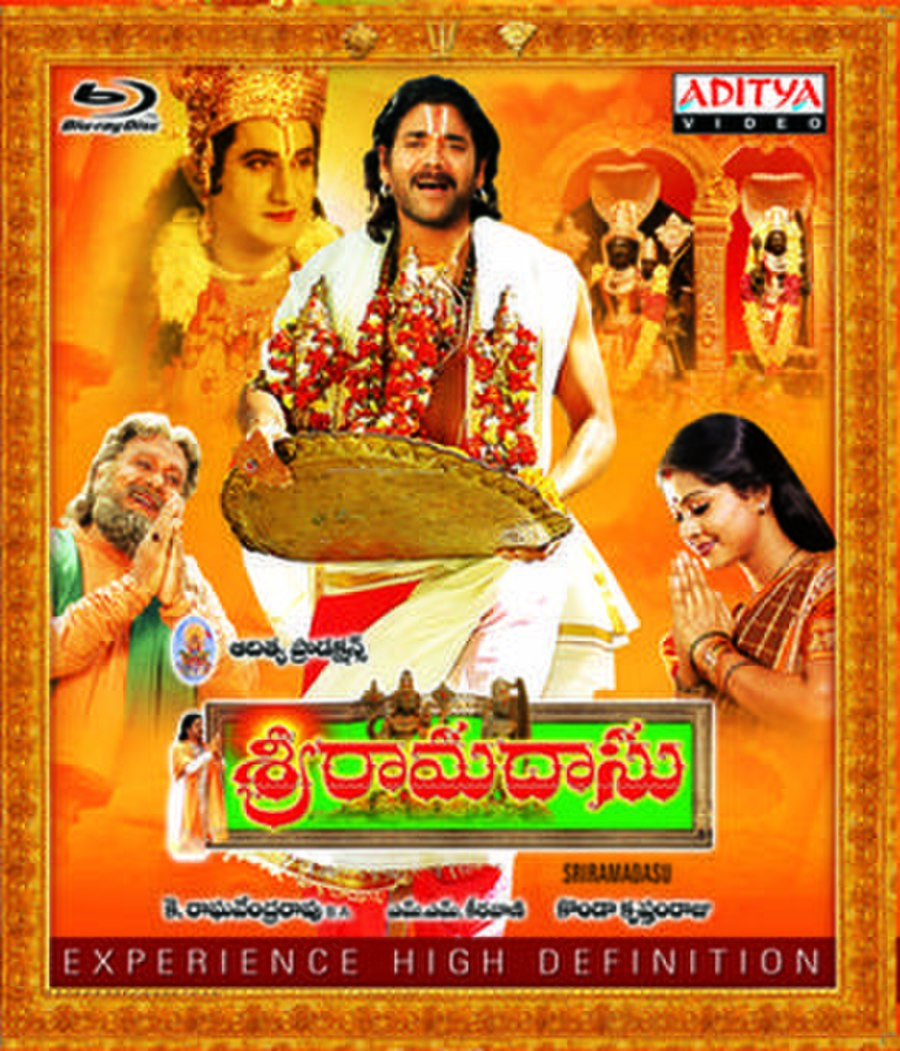 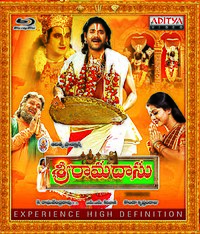 The film starts with the penance of Sage Bhadra (Sarath Babu) who becomes a hill with the blessings of Lord Rama. In later centuries, Dammakka (Sujatha), the tribal lady, and worshiper of Lord Rama unearths and looks after the idols of Rama on the hill and awaits someone who can constructs a temple there. On the other hand, Gopanna and his cousin Kamala fall in love and marry after a small conflict with their parents. After the marriage, Tanisha, the emperor of Golconda, with the recommendation of Akkanna and Madanna (the uncles of Gopanna), appoints Gopanna as Tehsildar of Husnabad. Thus, a Muslim who had been the Tehsildar to the place is dethroned for the sake of Gopanna. That ignites disgust among a few groups who attempt to murder Gopanna. However, Dammakka saves him while he lies unconscious on the bank of Godavari. She shows him the place of Bhadragiri and Gopanna becomes an ardent devotee of Rama. After a series of incidents, he decides to construct the Rama Mandir on the hill. He collects funds from people and with the help of Kabirdas, his guru, completes the construction of the temple. Lord Rama, Lakshmana, Seetha, and Anjaneya live in invisible forms in the place during the construction. They keep on guarding Gopanna until he accomplishes his mission. Thus, with immense bhakti on Lord Rama, Gopanna becomes Ramadasu.