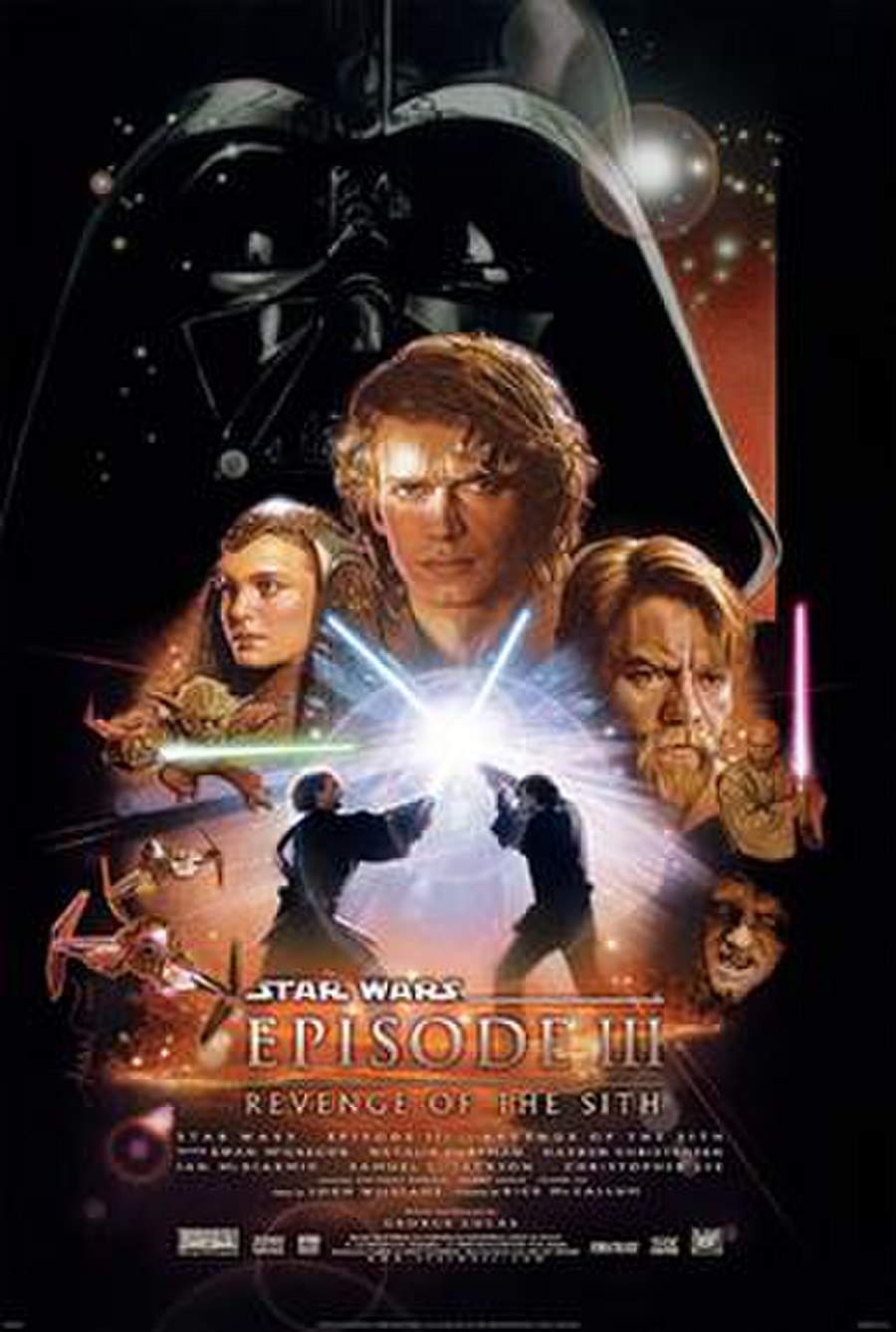 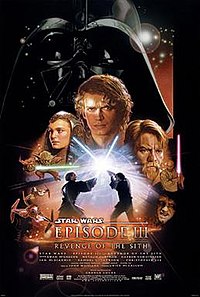 Three years after the beginning of the Clone Wars, Jedi Master Obi-Wan Kenobi and Jedi Knight Anakin Skywalker lead a mission to rescue the kidnapped Supreme Chancellor Palpatine from the cyborg Separatist commander, General Grievous, during a space battle over Coruscant. After infiltrating Grievous's flagship, the Jedi battle Count Dooku, whom Anakin decapitates at Palpatine's urging. Grievous escapes the battle-torn ship in which the Jedi crash-land on Coruscant. There, Anakin reunites with his wife, Padmé Amidala, who reveals that she is pregnant. While initially excited, Anakin begins to have nightmares of Padmé dying in childbirth and thus becomes desperate to save her at any cost.