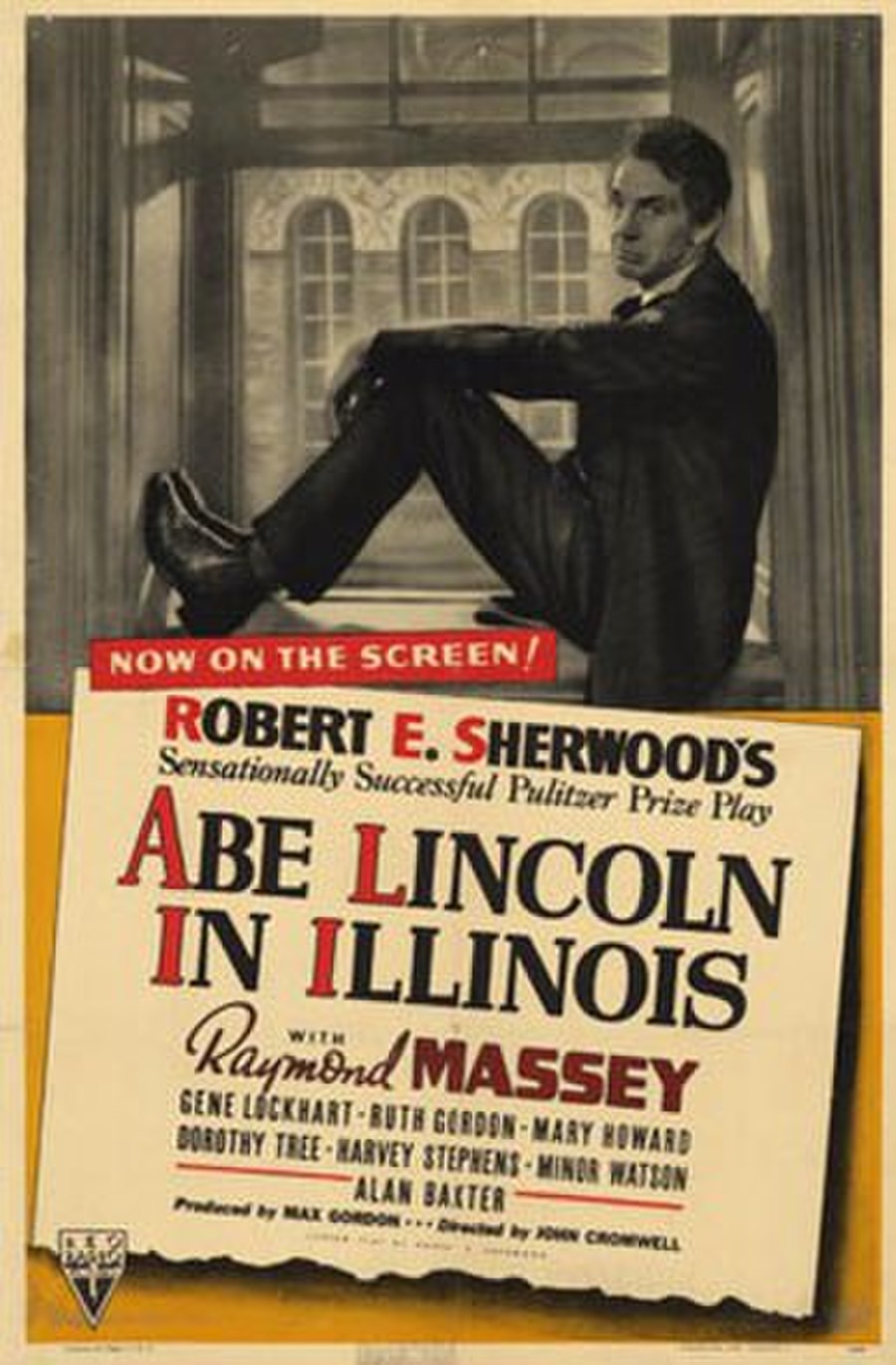 Abe Lincoln in Illinois is a 1940 biographical historical drama film that depicts the life of Abraham Lincoln from his departure from Kentucky until his election as President of the United States. In the UK, the film is known by the alternate title Spirit of the People. The film was adapted by Grover Jones and Robert E. Sherwood from Sherwood's Pulitzer Prize-winning play of the same name. It was directed by John Cromwell.

Abe Lincoln (Raymond Massey) leaves home for the first time, having been hired along with two of his friends by Denton Offutt (Harlan Briggs) to take a load of pigs by water to New Orleans. When the boat gets stuck at a dam at the settlement of New Salem, Abe sees and loses his heart to Ann Rutledge (Mary Howard), the beautiful daughter of the local tavern keeper. When Denton later offers him a job at the store he has decided to set up in New Salem, Abe readily accepts.