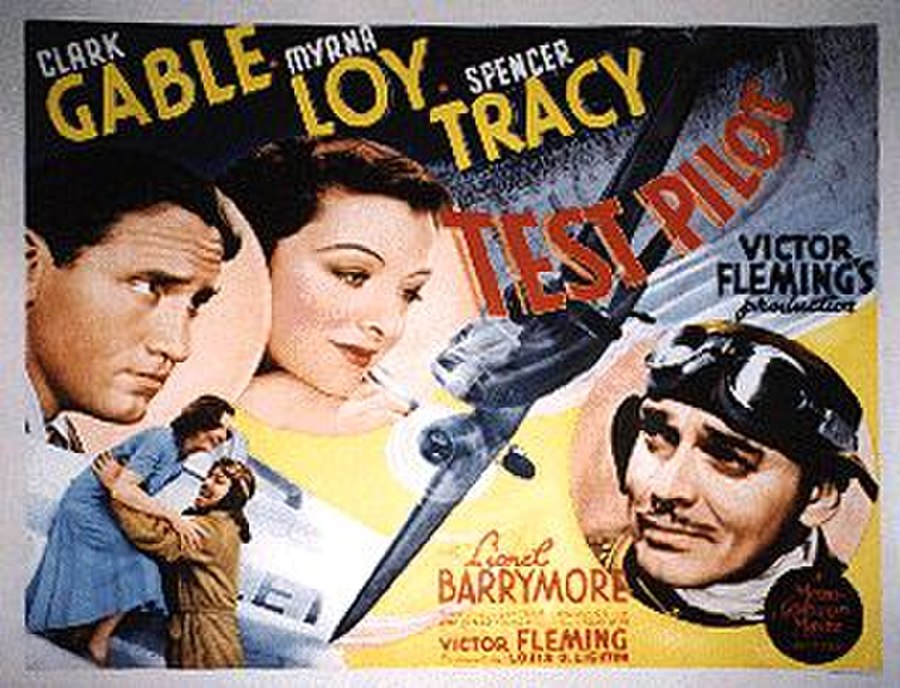 Reckless test pilot Jim Lane is forced to land on a Kansas farm in his aircraft, the "Drake Bullet", where he meets Ann "Thursday" Barton. They spend the day together and fall in love. Once Jim's best friend and mechanic, Gunner Morris, arrives, Jim ignores Ann. To spur him, she gets engaged to her sweetheart. Jim leaves in the morning, but soon comes back for her. They quickly get married.