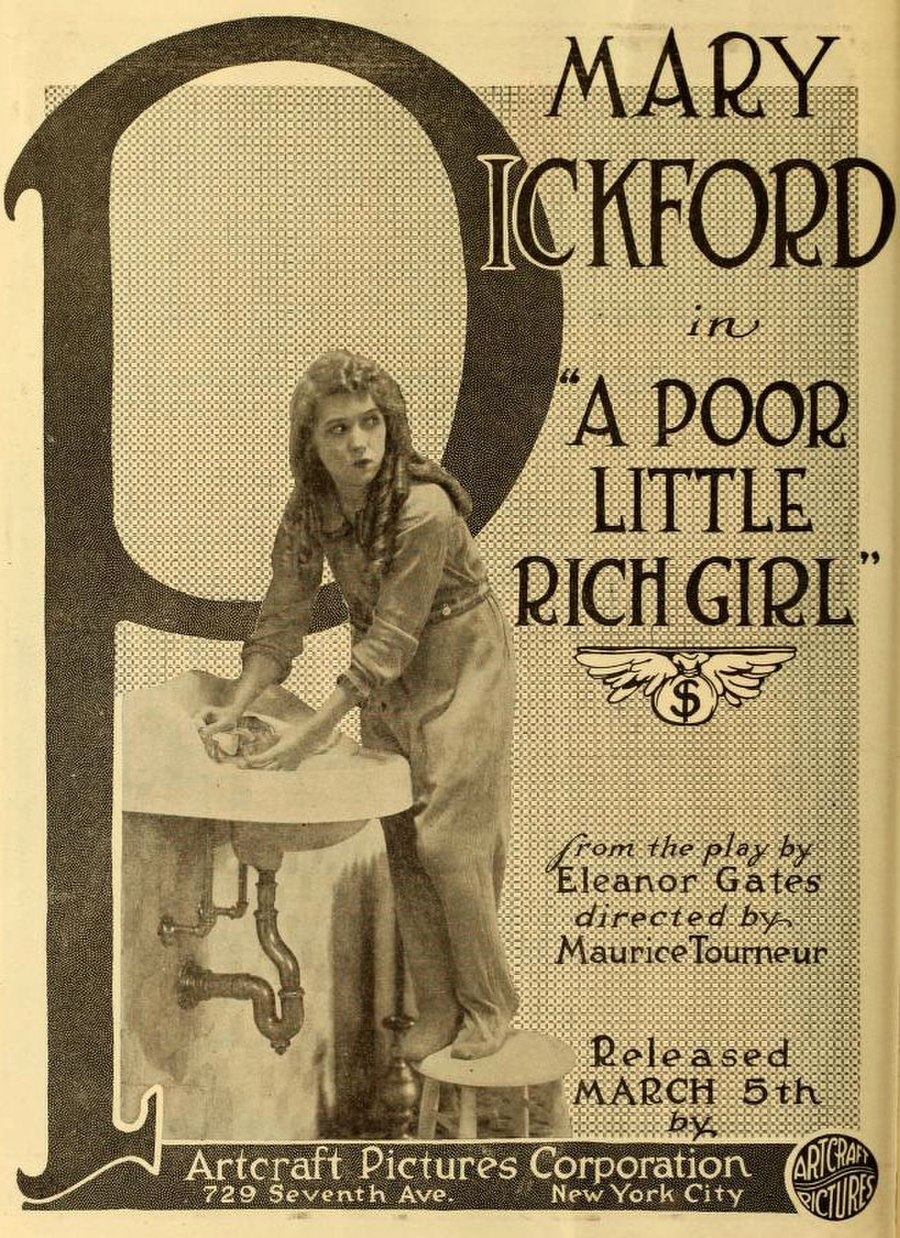 Gwendolyn is an 11-year-old girl who is left by her rich and busy parents to the care of unsympathetic domestic workers at the family's mansion. Her mother is only interested in her social life and her father has serious financial problems and is even contemplating suicide.