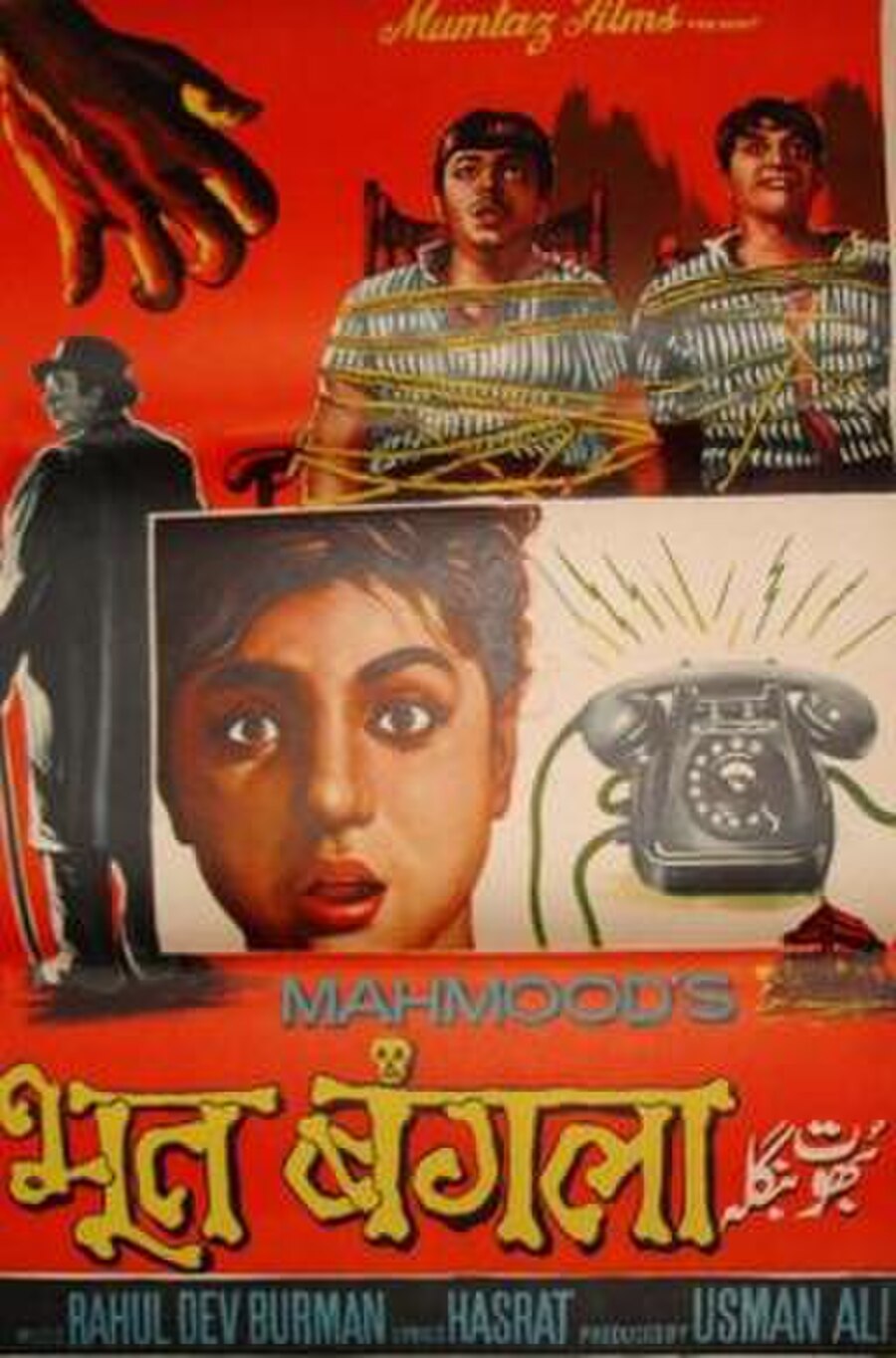 Bhoot Bungla is a 1965 Indian Hindi-language horror comedy film directed by Mehmood, who stars in the film alongside Tanuja and Nazir Hussain. Music for this film was composed by R.D. Burman.

Fifty years ago, Kundanlal was murdered and his wife and child vanished on a dark night, at the haunted bungalow surrounded by a jungle in the outskirts of Bombay.