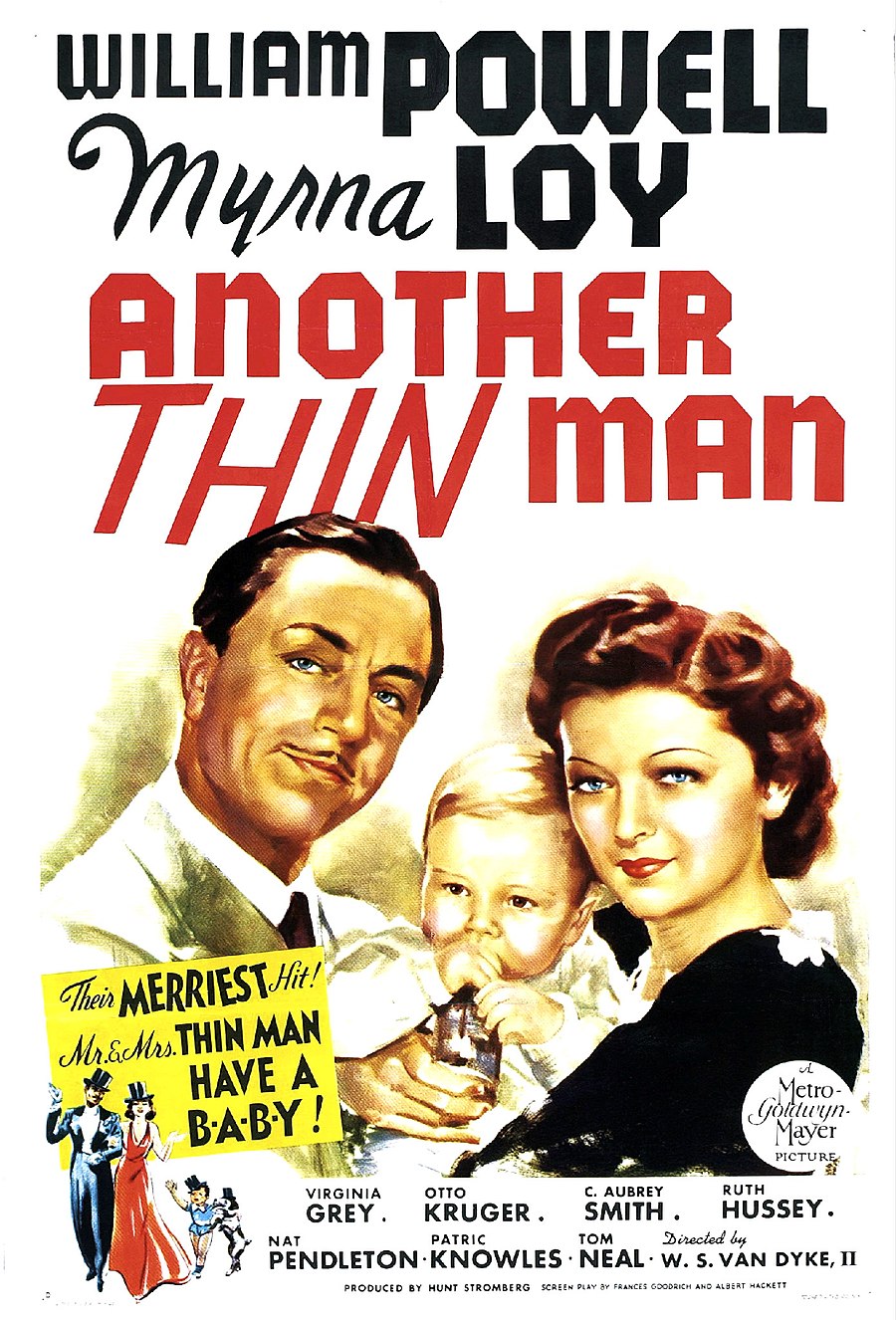 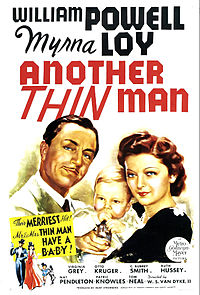 Another Thin Man is a 1939 American film directed by W.S. Van Dyke. It is the third of six in the Thin Man series. It again stars William Powell and Myrna Loy as Nick and Nora Charles, and it is based on the writings of Dashiell Hammett. Their son, Nicky Jr., is introduced in the film. The cast includes their terrier Asta, Virginia Grey, Otto Kruger, C. Aubrey Smith, Ruth Hussey, Nat Pendleton, Patric Knowles, Sheldon Leonard, Tom Neal, Phyllis Gordon and Marjorie Main. Shemp Howard appears in an uncredited role as Wacky.

In this adaptation of Dashiell Hammett's "The Farewell Murder", Nick (William Powell) and Nora (Myrna Loy) Charles are back in New York with Asta and a new arrival - Nicky Jr. They are invited by Colonel Burr MacFay (C. Aubrey Smith) to spend the weekend at his house on Long Island. McFay, the former business partner of Nora's father, and the administrator of her fortune, desperately wants Nick to put his well-known detective skills to work, as he has been receiving threats from Phil Church (Sheldon Leonard), a very shady character. When MacFay is killed, Church seems to be the obvious suspect. However, Nick is skeptical. He suspects there is something far more complicated going on. MacFay's housekeeper, his adopted daughter, and various hangers-on all may have had an interest in seeking the old man's demise.