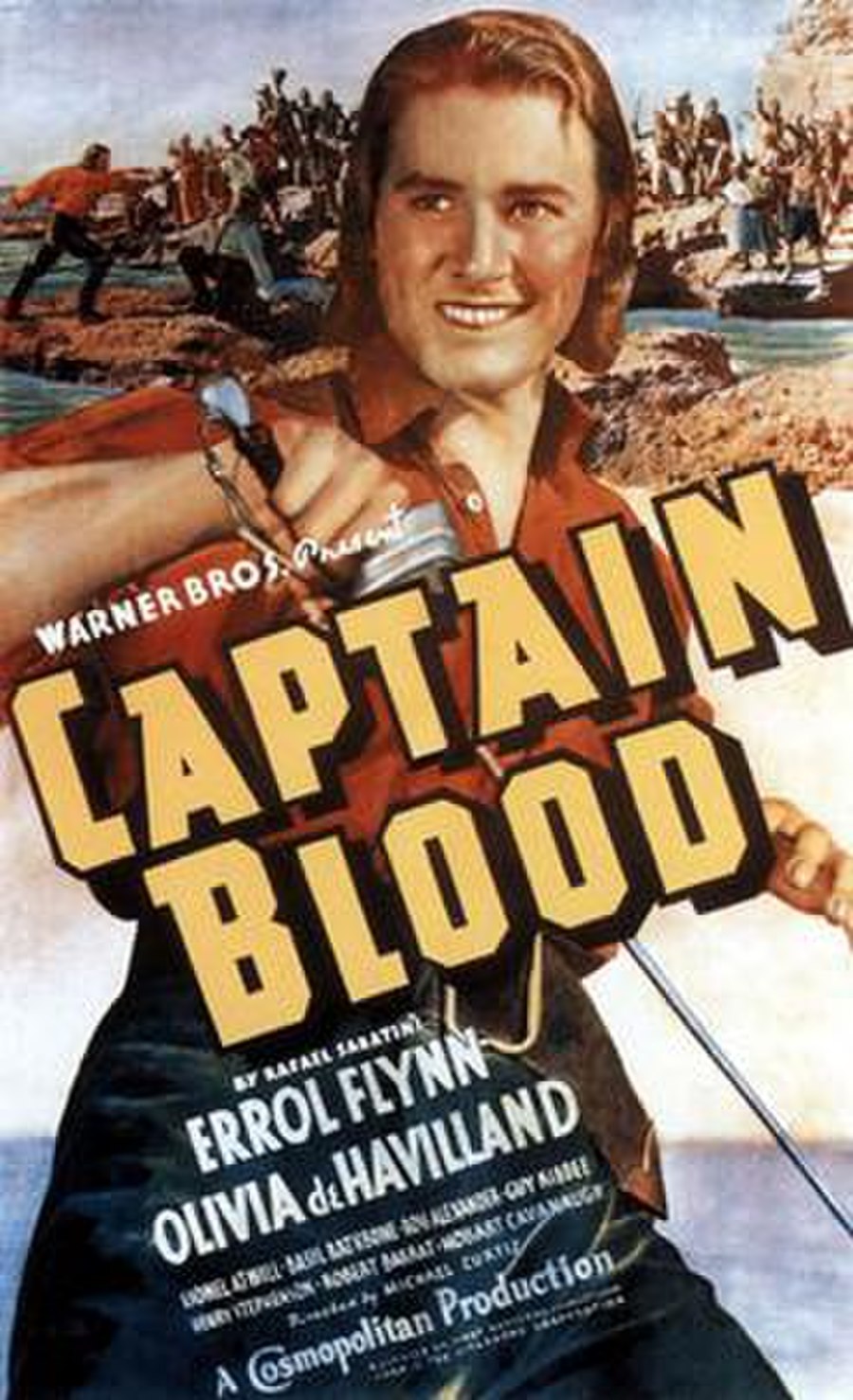 In 17th-century England, Irish doctor Peter Blood is summoned to aid Lord Gildoy, a wounded patron who participated in the Monmouth Rebellion. Arrested while performing his duties as a physician, he is convicted of treason against King James II and sentenced to death by the infamous Judge Jeffreys. By the whim of the king, who sees an opportunity for profit, Blood and the surviving rebels are transported to the West Indies to be sold into slavery.