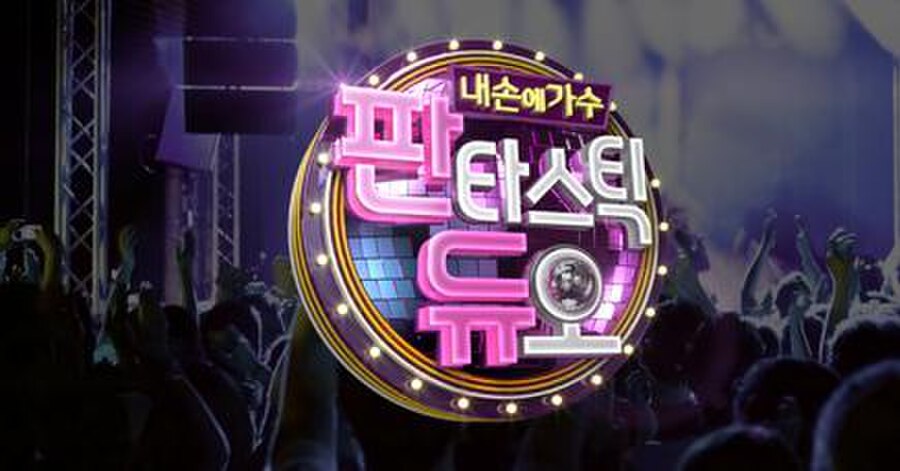 Fantastic Duo is a South Korean television show where fans can sing a duet with their favorite singer using their cell phones. This show is currently hosted by Jun Hyun-moo, Kim Bum-soo and Kim Jun-hyun. It airs on SBS every Sunday at 16:50 (KST) beginning April 17, 2016; forming part of SBS's Good Sunday lineup. There were 30 episodes aired during Season 1, which ended on November 20, 2016.