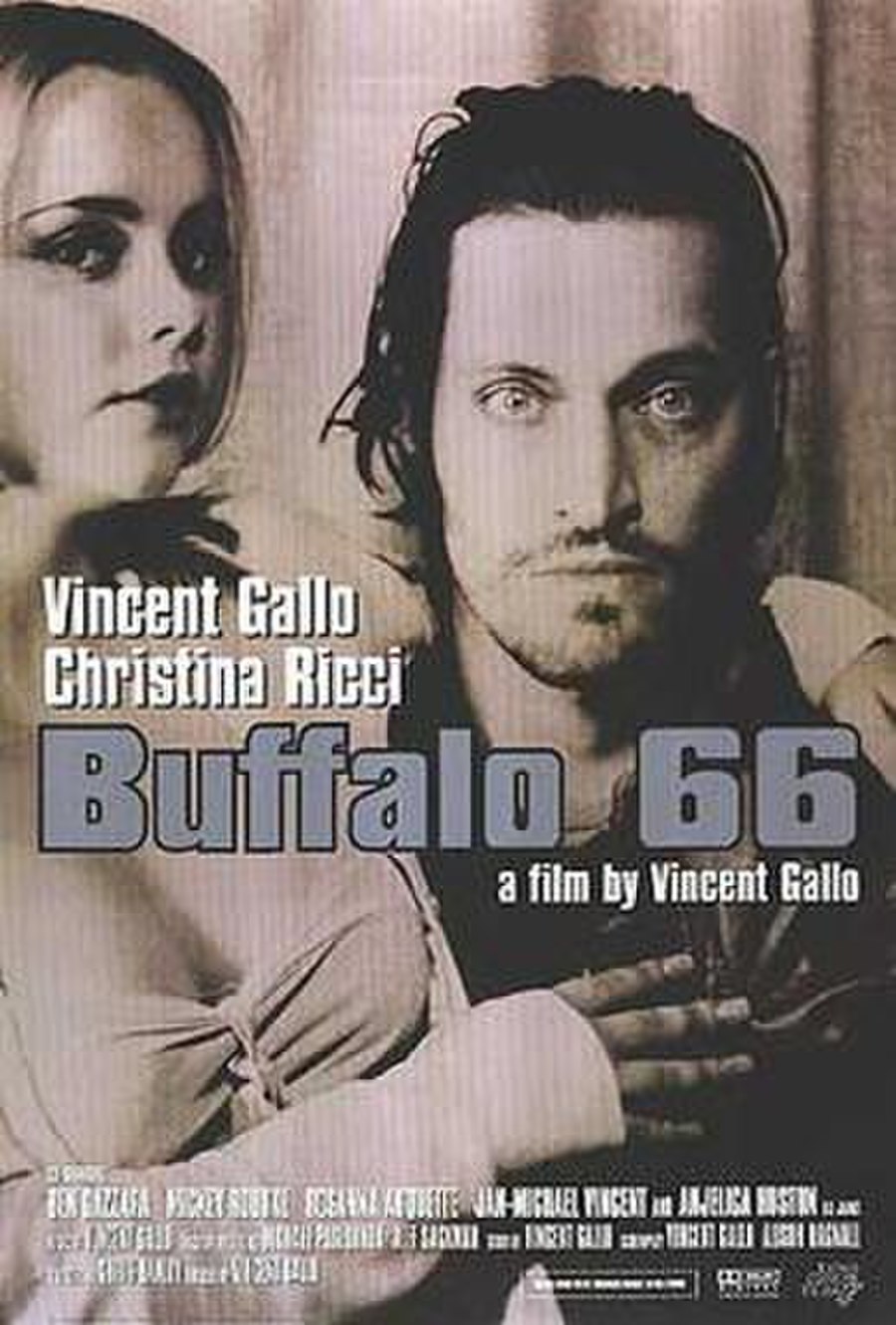 Buffalo '66 is a 1998 American crime comedy-drama film written and directed by Vincent Gallo, starring Gallo, Christina Ricci, Ben Gazzara and Anjelica Huston. The plot revolves around Billy Brown (Gallo), a man who kidnaps a young tap dancer named Layla (Ricci) and forces her to pretend to be his wife to impress his parents (Gazzara and Huston) after he gets released from prison.

Having just served five years in prison, Billy Brown (Vincent Gallo) returns home to Buffalo, New York and is preparing to meet with his parents, who don't know he's been in prison. He kidnaps Layla (Christina Ricci), a tap dancer, and forces her to pretend to be his wife to his parents. He gives her the name "Wendy Balsam."