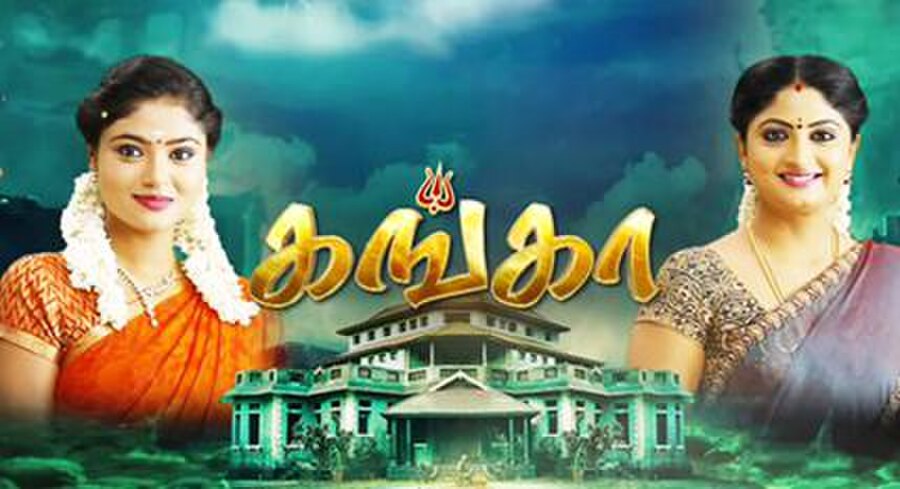 Ganga is a 2017 Indian Tamil-language supernatural soap opera, season-1 starring Mounica, Pradeep, Piyali, Anuradha and Yuvarani. The story is partially based on Indra Soundar Rajan's novel and remake of the Telugu language television series Saptha Mathrika which aired on Gemini TV from 2016–2017. It replaced Pasamalar and it broadcast on Sun TV on Monday to Saturday from 2 January 2017 to 7 July 2018 for 464 episodes.