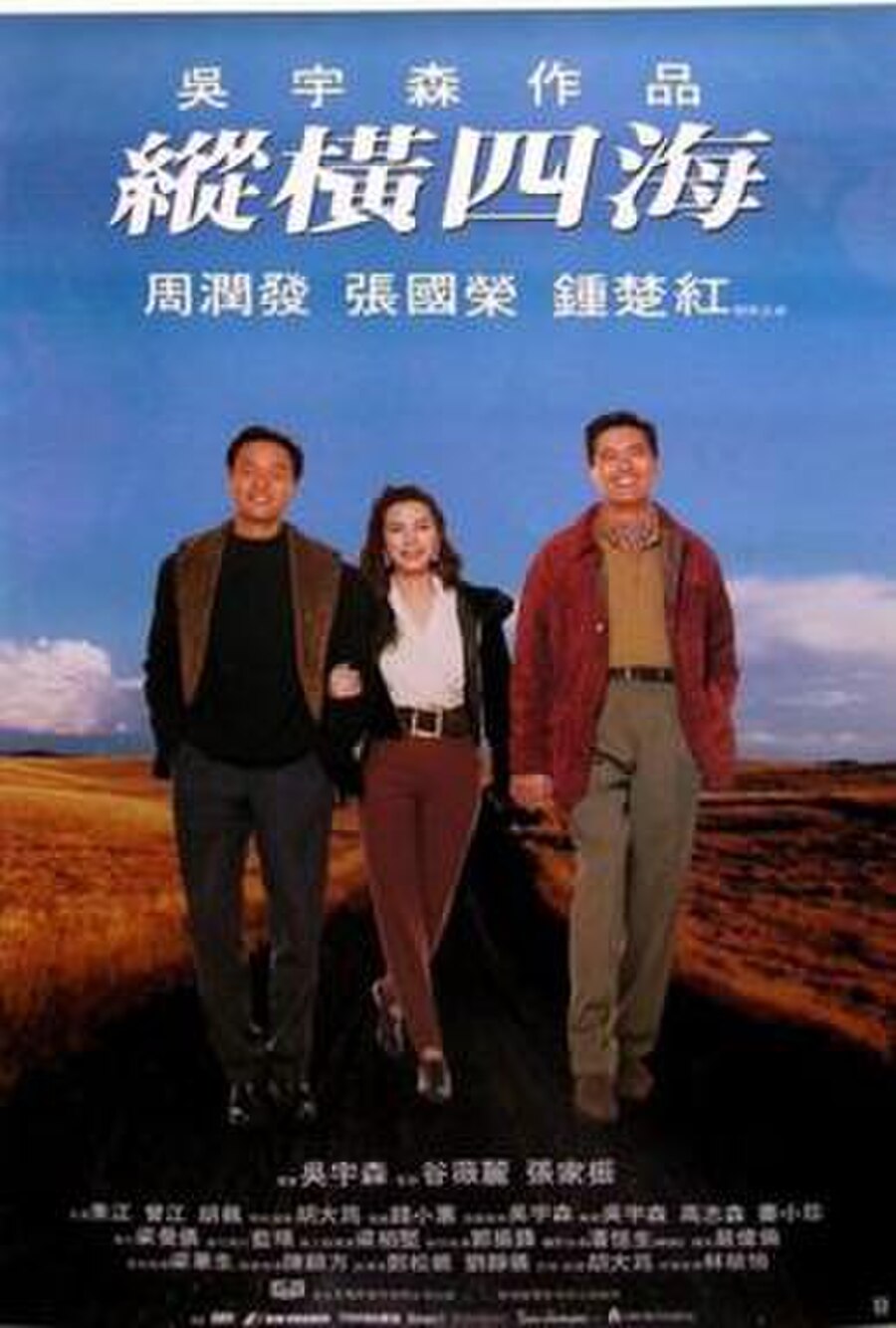 Once a Thief is a 1991 Hong Kong caper film written and directed by John Woo, starring Chow Yun-fat, Leslie Cheung, Cherie Chung, Kenneth Tsang and Paul Chu. The film was released in Hong Kong on 2 February 1991.

The story is about three orphans and their two father figures. They are taken in by both a wealthy crime boss which leads to their close friendship, and a kind police officer. Nevertheless, the trio grows up learning high-tech methods of theft and specialise in stealing treasured paintings. After a heist in France goes awry, Red Bean Pudding is thought to be dead and James takes his place as Red Bean's lover. However, Pudding returns in a wheelchair, and the group begins planning their next heist for themselves, fall out of favour with Chow, and various complications and gun battles ensue.