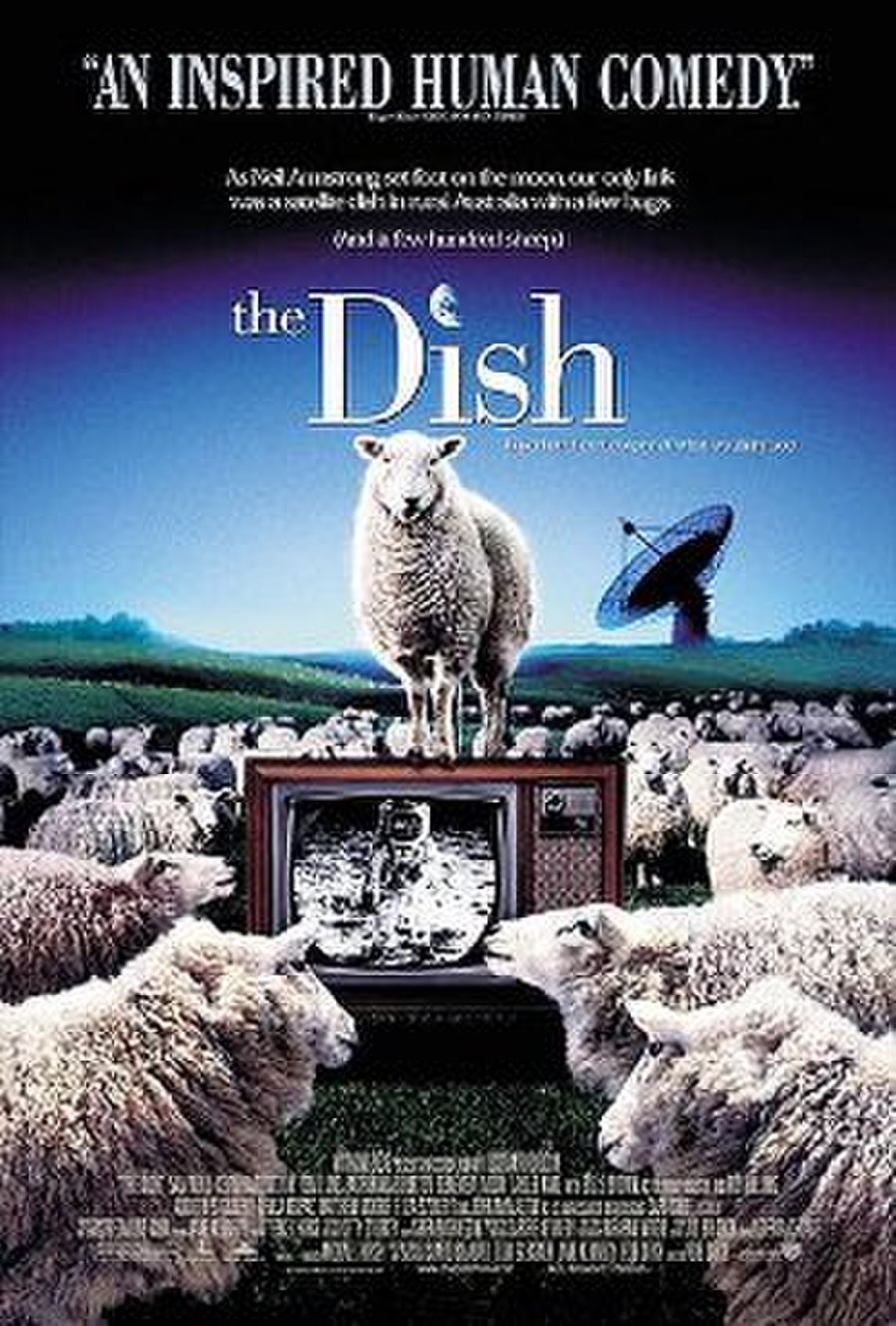 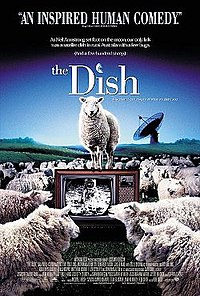 The Dish is a 2000 Australian historical comedy-drama film that tells the story of the Parkes Observatory's role in relaying live television of humanity's first steps on the Moon during the Apollo 11 mission in 1969. It was the top-grossing Australian film in 2000.

The radio telescope at Parkes (Parkes Observatory), New South Wales, was used by NASA throughout the Apollo program to receive signals in the Southern Hemisphere, along with the NASA Honeysuckle Creek Tracking Station near Canberra.