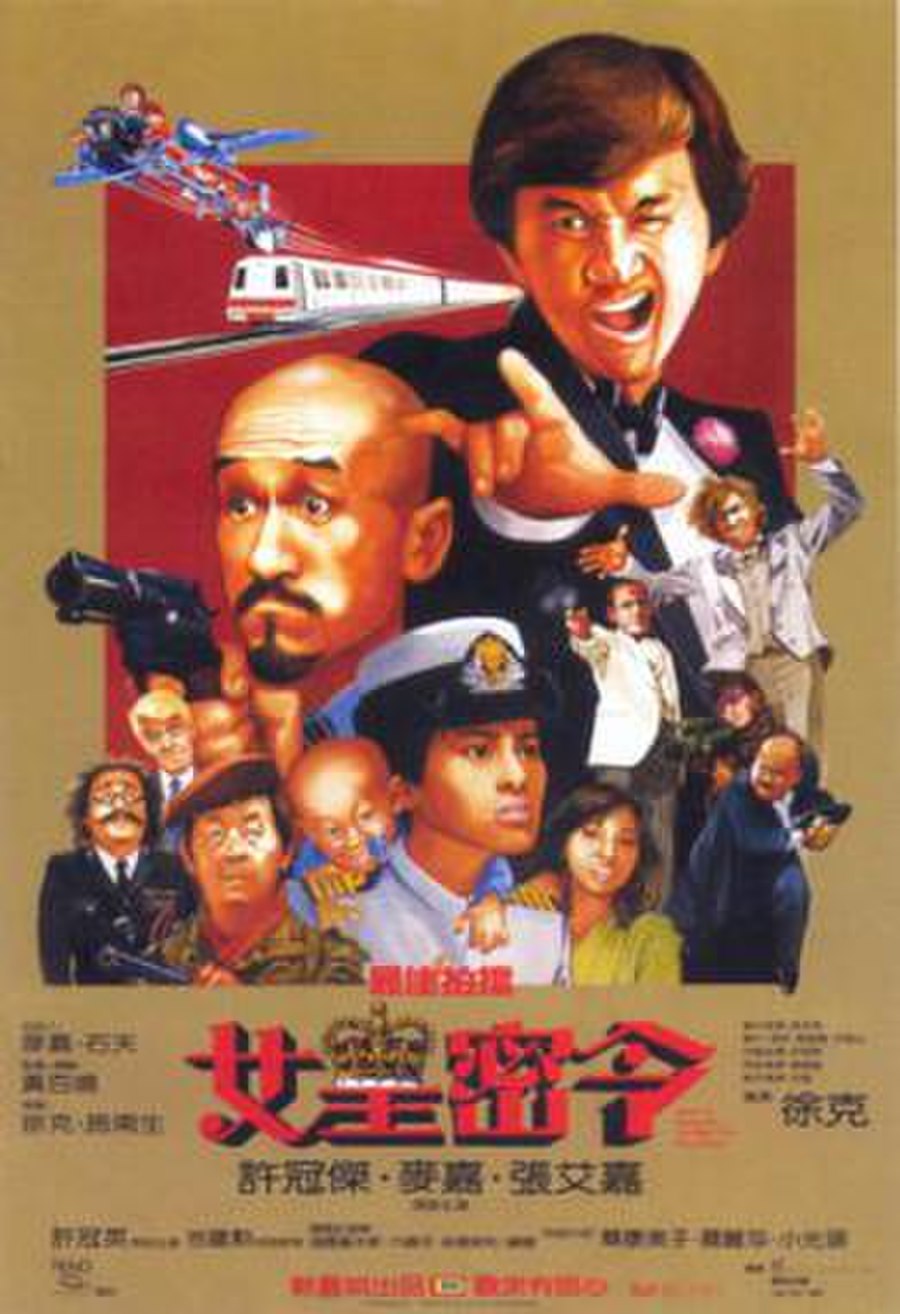 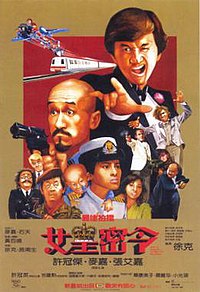 Aces Go Places 3 is a 1984 Hong Kong action comedy film directed by Tsui Hark as a sequel to the 1983 film Aces Go Places 2. The film starts in Paris, where King Kong (Sam Hui) is kidnapped by a British secret agent (Jean Marchent) whose mission is to retrieve one of the Crown Jewels which has been stolen and is located in a Hong Kong Police Headquarters vault.