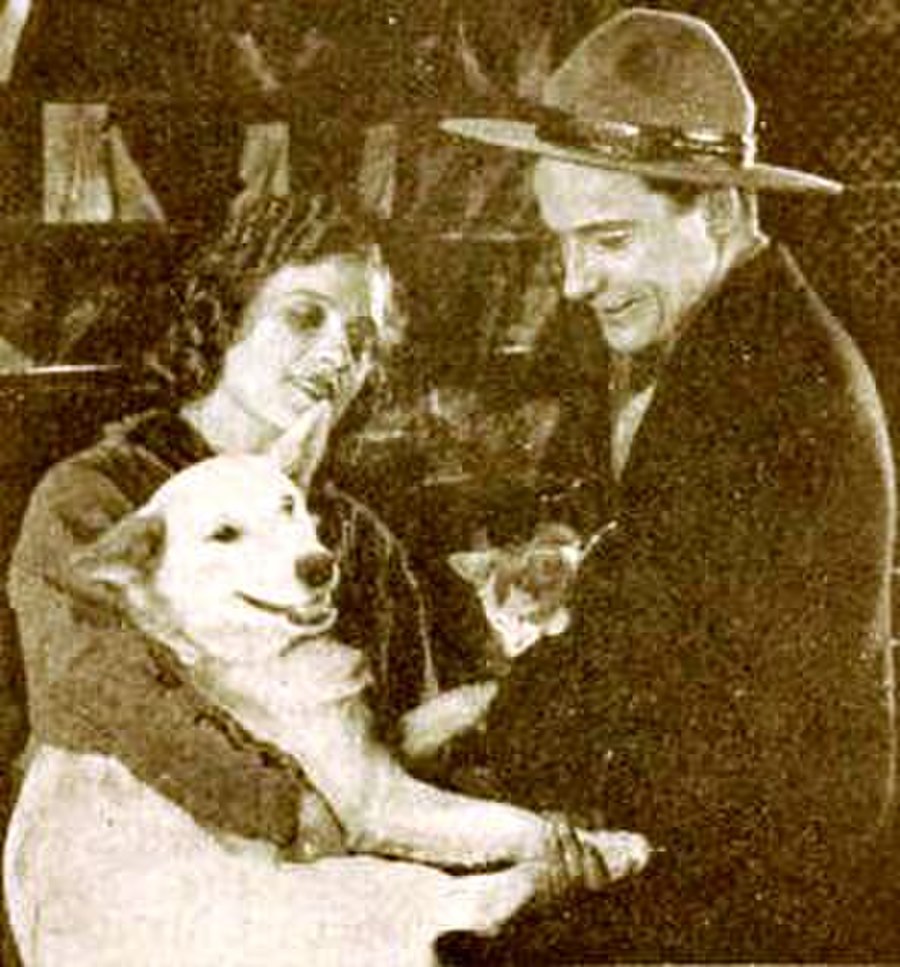 The Red Glove is a 1919 American film serial directed by J. P. McGowan for Universal. The film is considered to be lost.

Walcamp played a "fearless cowgirl" engaged in "perilous adventures" in the cliffhanger style. One episode featured a train robbery, and that scene was filmed at the Sierra Railway on May 26, 1919.