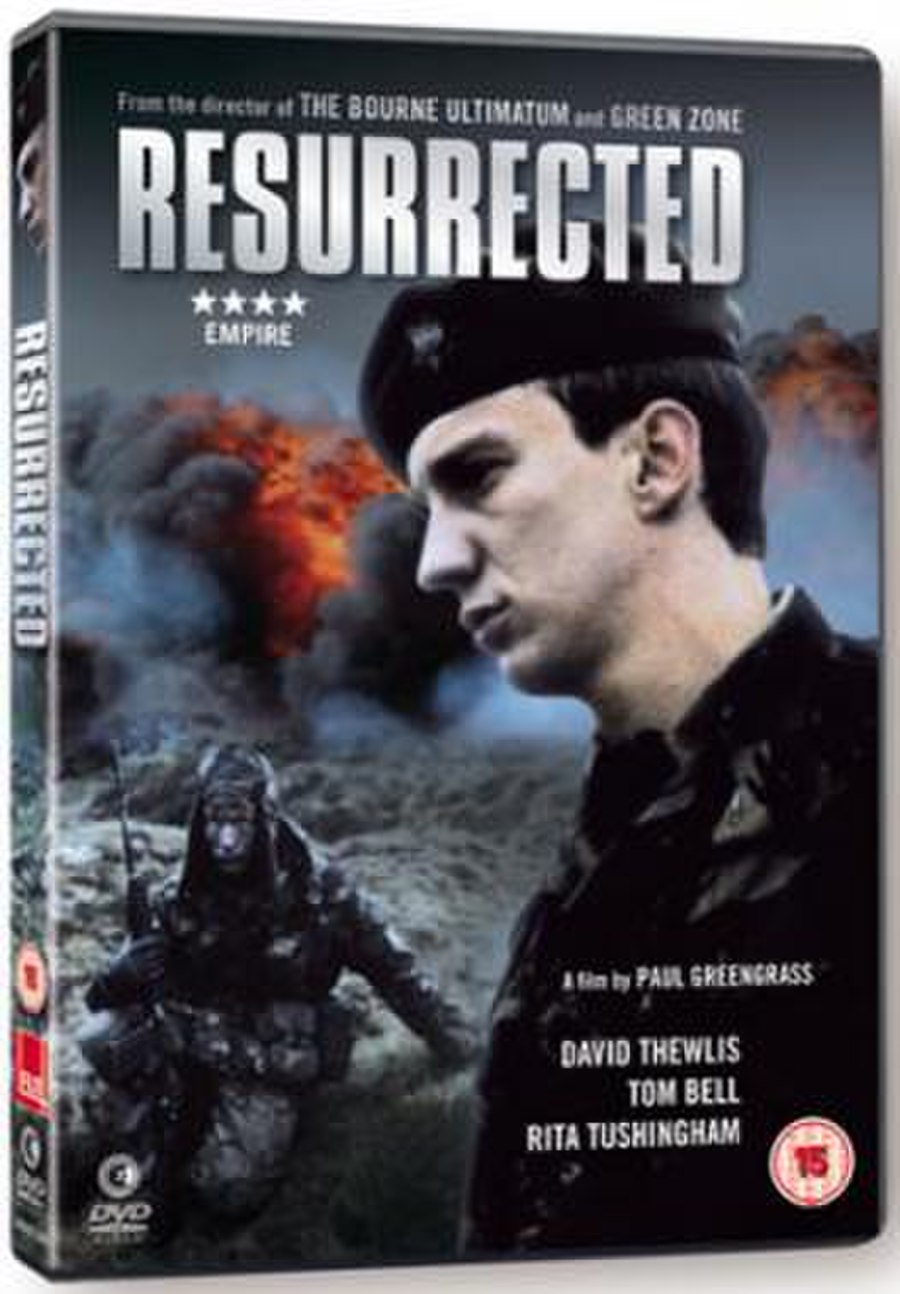 Resurrected is a 1989 drama film directed by Paul Greengrass in his directorial debut, written by Martin Allen, and starring David Thewlis. It is based on the story of the British soldier Philip Williams, who is presumed dead and left behind in the Falklands but is accused of desertion when he reappears seven weeks after the Falklands War ends.