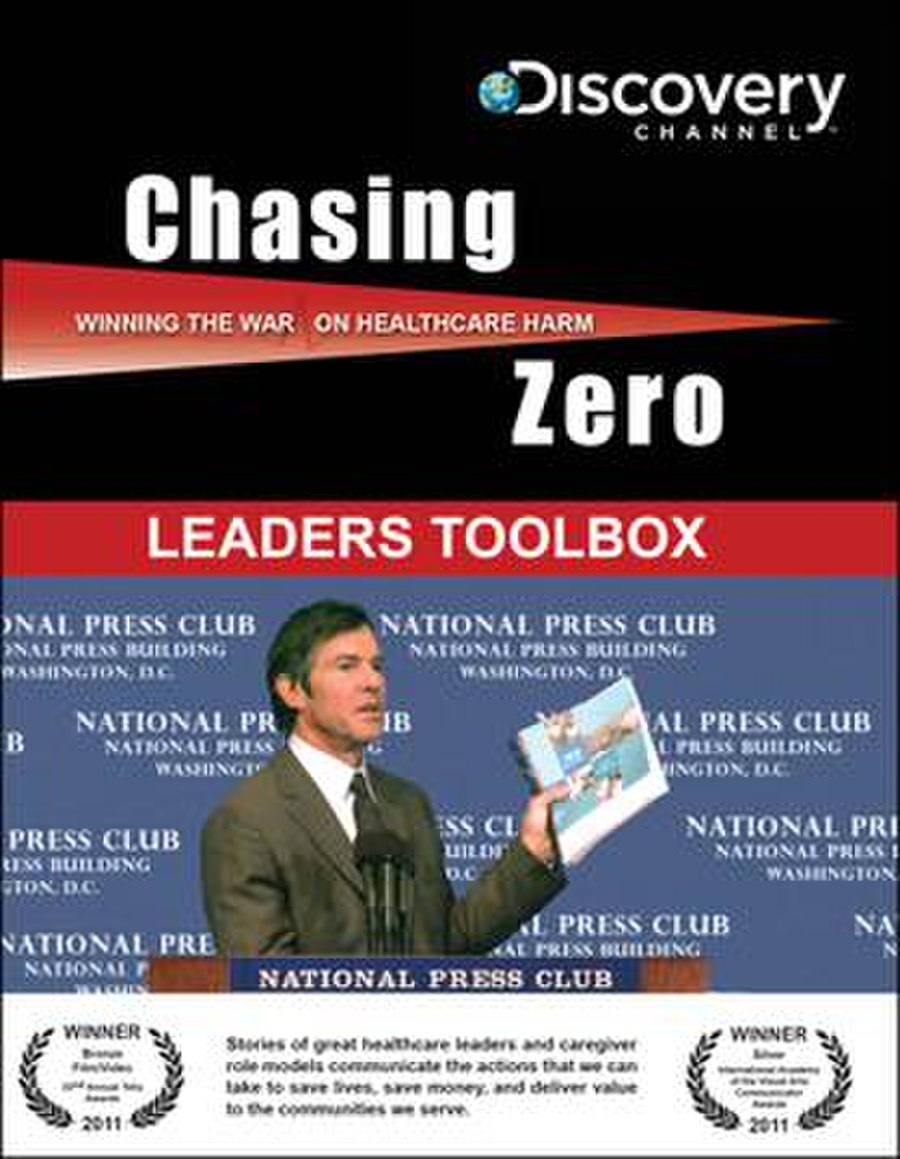 Chasing Zero: Winning the War on Healthcare Harm is a made for television documentary about preventable medical errors in healthcare narrated by and featuring actor and patient safety advocate Dennis Quaid. The world premier was in Nice, France on April 22, 2010, It aired on the Discovery Channel in the U.S. and Western Europe on April 24, 2010 with repeated broadcasts through May 2010. It has been provided free to hospitals and caregivers both as a DVD and by streaming video.