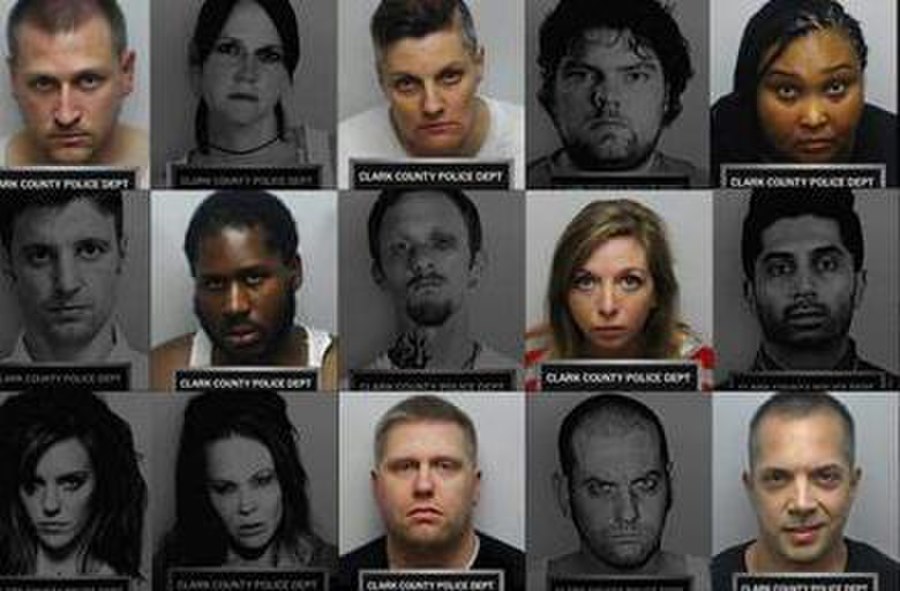 60 Days In is a television docuseries on A&E. Internationally it is known as The Jail: 60 Days In and airs in over 100 other countries. In the series, volunteers are incarcerated as undercover prisoners for 60 days.

The television series follows seven individuals as they volunteer to go undercover, spending 60 days as inmates in the Clark County Jail (also known as the Michael L. Becher Adult Correctional Complex), in Jeffersonville, Indiana. Their goal is to obtain evidence of questionable or illegal activities within the jail that might be missed by the correctional officers and surveillance systems.