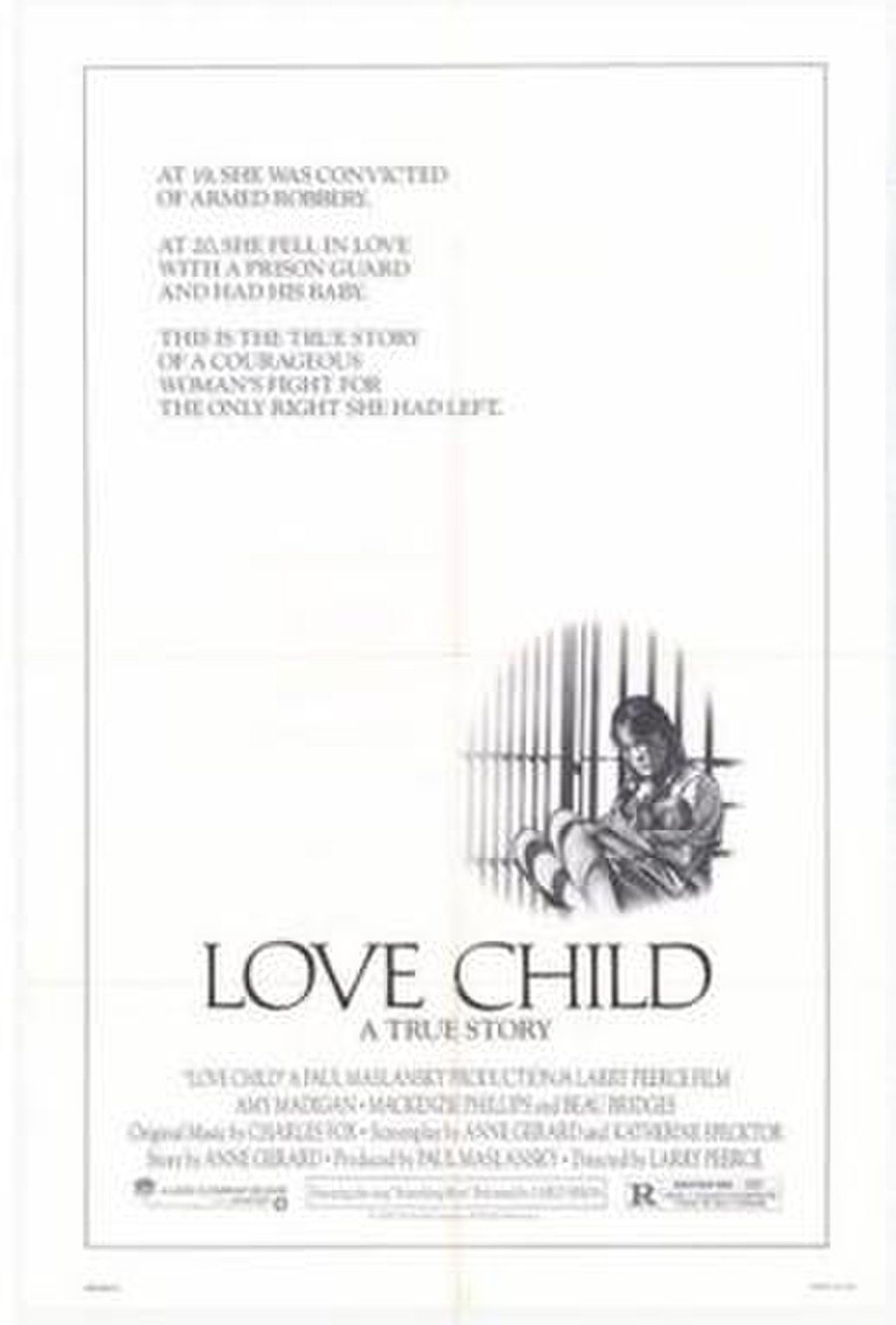 Love Child is a 1982 biopic based on the life of Terry Jean Moore. The film stars Amy Madigan, Beau Bridges, and Mackenzie Phillips.

Terry Jean Moore was convicted of a crime at the age of 19 and over the time she spent in prison, she meets a guard named Jack Hansen. The two fall in love and Moore ends up having his child. Terry has to face the possibility of losing her baby, but she takes up the fight to keep the baby.