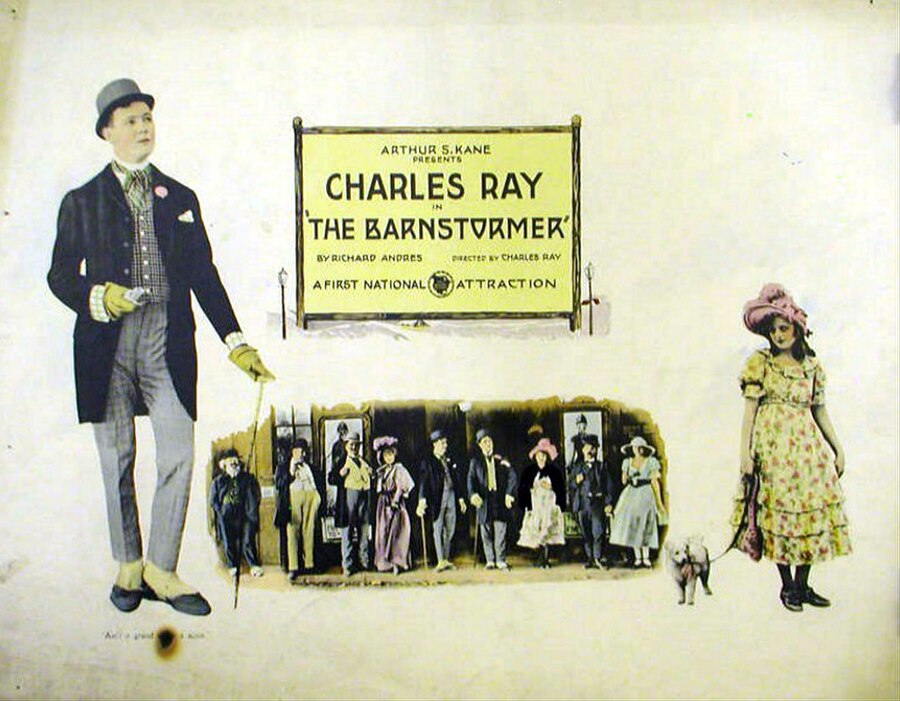 As described in a film magazine, Joel Matthews (Ray), a farmer's son, aspires to become an actor. A visiting acting troupe gives him his opportunity, and he becomes a porter, call boy, piano player, stage hand, and finally an actor with two lines. His model in all things is the Leading Man (Lucas), whose every move he imitates. In a small town he meets and falls in love with the Emily (Pierce), daughter of the druggist (Plumer). The play is in town for a week. While playing to a full house, the Leading Man, disguised as a burglar, holds up the audience and hides in his dressing room. Joel discovers him and the loot, and, when he forces the Leading Man to return the money, he wins both the plaudits of the townspeople and the hand of Emily.