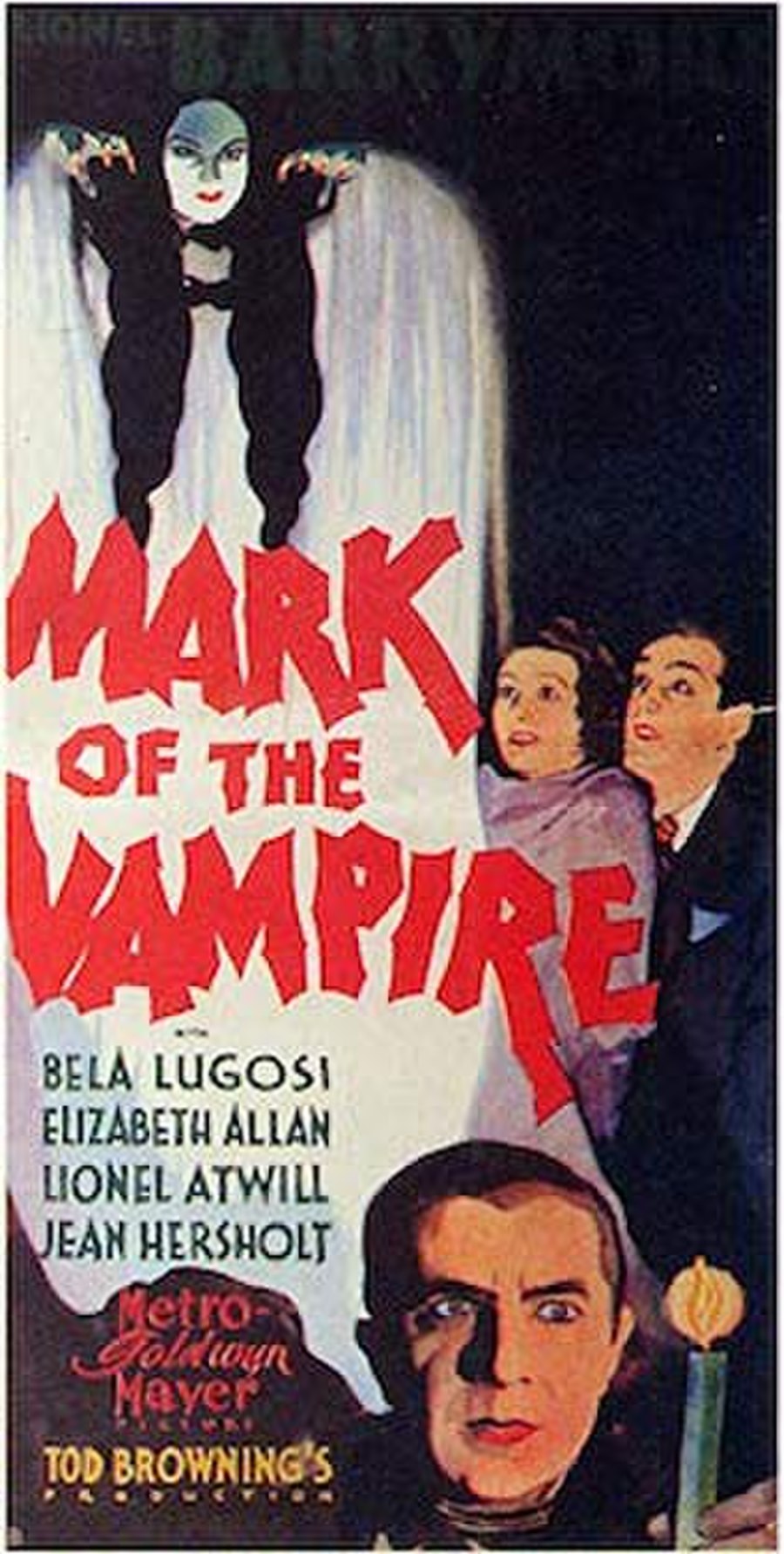 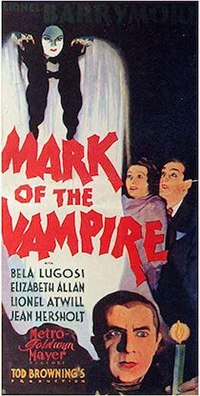 Mark of the Vampire (also known as Vampires of Prague) is a 1935 horror film, starring Lionel Barrymore, Elizabeth Allan, Bela Lugosi, Lionel Atwill, and Jean Hersholt, and directed by Tod Browning. It has been described as a talkie remake of Browning's silent London After Midnight (1927), though it does not credit the older film or its writers.

Sir Karell Borotyn (Holmes Herbert) is found murdered in his house, with two tiny pinpoint wounds on his neck. The attending doctor, Dr. Doskil (Donald Meek), and Sir Karell's friend Baron Otto von Zinden (Jean Hersholt) are convinced that he was killed by a vampire. They suspect Count Mora (Bela Lugosi) and his daughter Luna (Carroll Borland), while the Prague Police Inspector Neumann (Lionel Atwill) refuses to believe them.