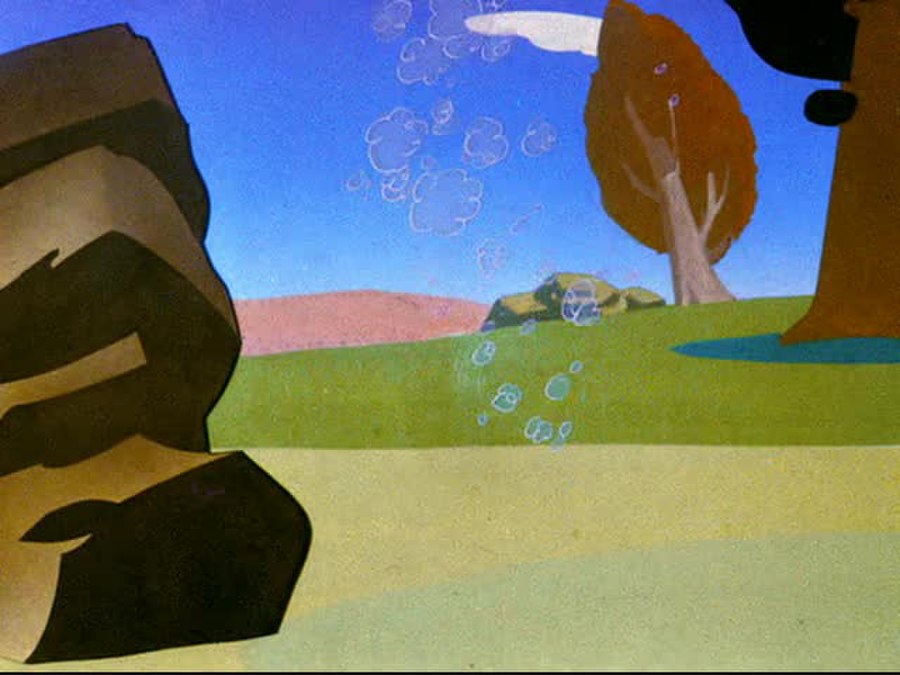 Pigs in a Polka is a 1943 Warner Bros. Merrie Melodies cartoon series directed by Friz Freleng. The short was released on February 2, 1943.

After an introduction by the wolf, the plot loosely follows the traditional story of the three little pigs. The first pig, using a prefabricated home kit, erects a wire structure, then quickly covers it with straw. The second pig uses hundreds of matches to make up his house, though when he puts the last match in place on the roof, the entire building collapses. The third pig goes through the tedious task of laying bricks for his house.