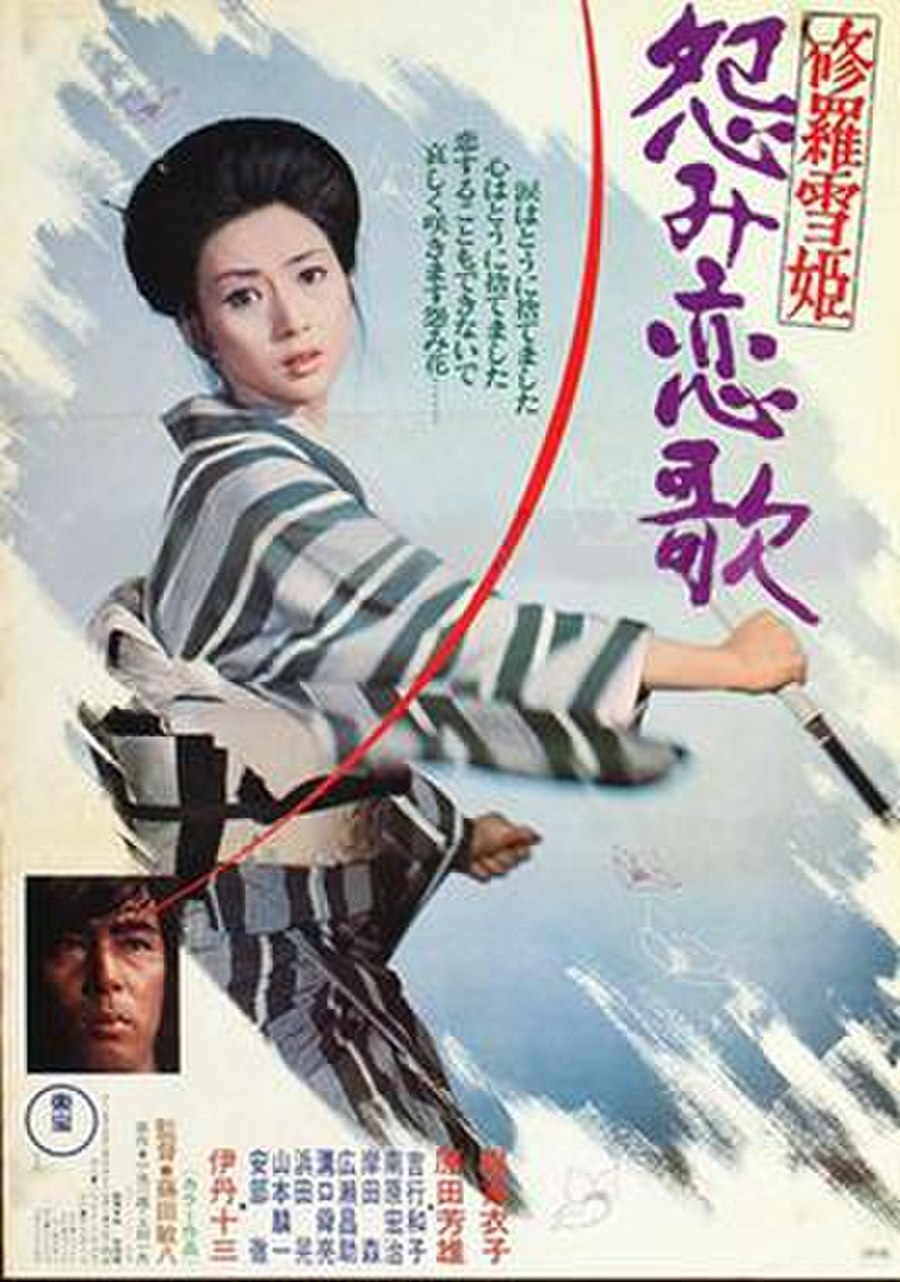 is a 1974 Japanese jidaigeki film directed by Toshiya Fujita and starring Meiko Kaji. It is based on the manga series Shurayukihime and is a sequel to the 1973 film Lady Snowblood.

Yuki Kashima is surrounded by policemen on a beach. She fights and kills several of them but is overwhelmed. She is quickly tried and sentenced to death by hanging, but suddenly rescued by the mysterious Seishiro Kikui, head of Secret Police. Inside his headquarters, he propositions Yuki to spy on an "enemy of the State", the anarchist Ransui Tokunaga. Ransui is in possession of a critical document which Seishiro seems quite obsessed with, deeming it highly dangerous to the stability of the government. If Yuki can obtain and deliver the document to Seishiro, he will grant her immunity from her charges.