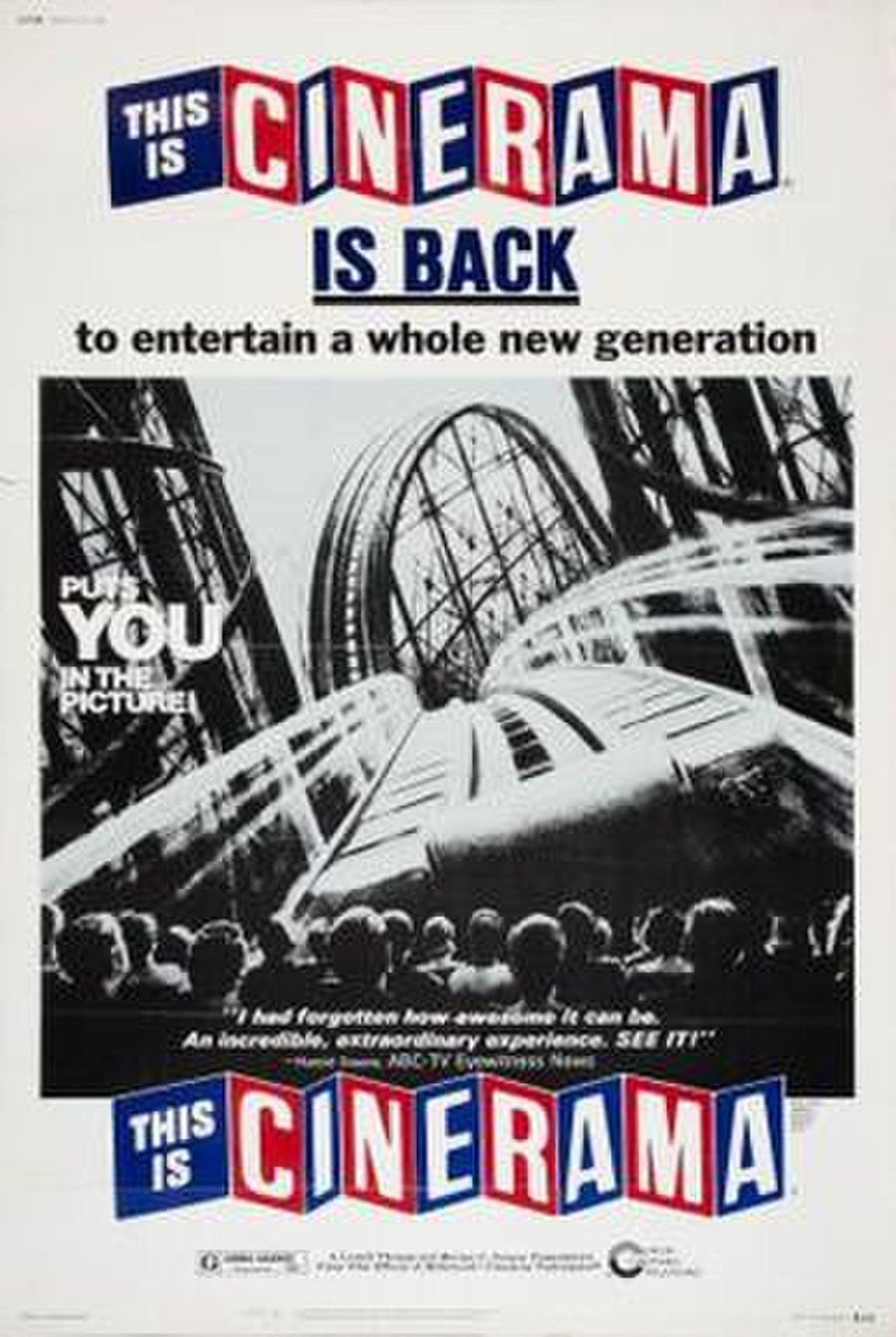 This is Cinerama is a 1952 American documentary film directed by Merian C. Cooper and starring Lowell Thomas. It is designed to introduce the widescreen process Cinerama, which broadens the aspect ratio so the viewer's peripheral vision is involved. This is Cinerama premiered on September 30, 1952 at the Broadway Theatre, in New York City.