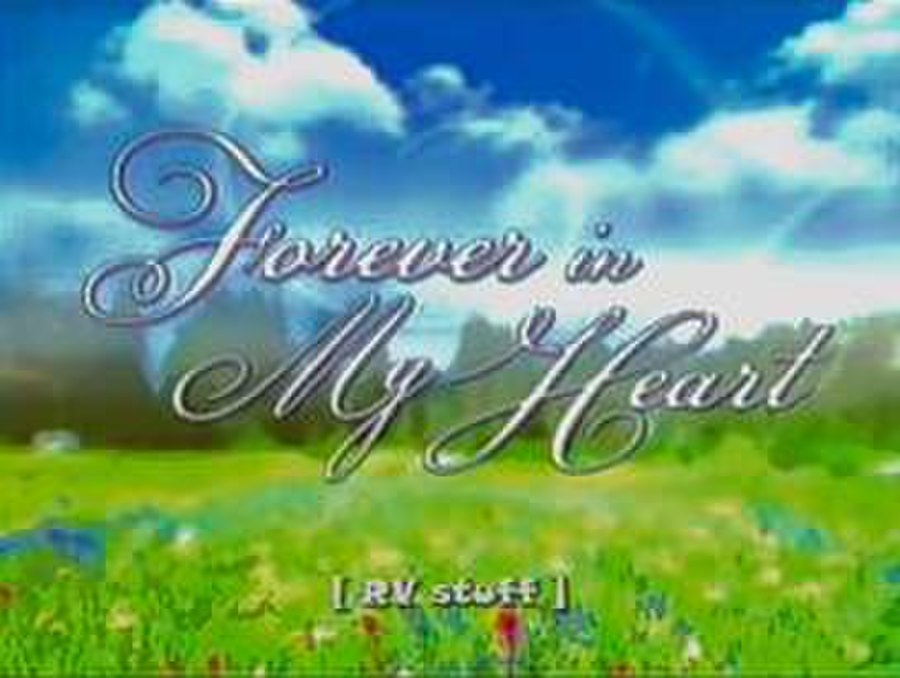 Forever in My Heart is a Philippine television drama romance series broadcast by GMA Network. Directed by Mark Reyes and Phil Noble, it stars Regine Velasquez, Richard Gomez, Ariel Rivera and Dawn Zulueta. It premiered on September 27, 2004 on the network's Telebabad line up. The series concluded on January 7, 2005 with a total of 75 episodes.