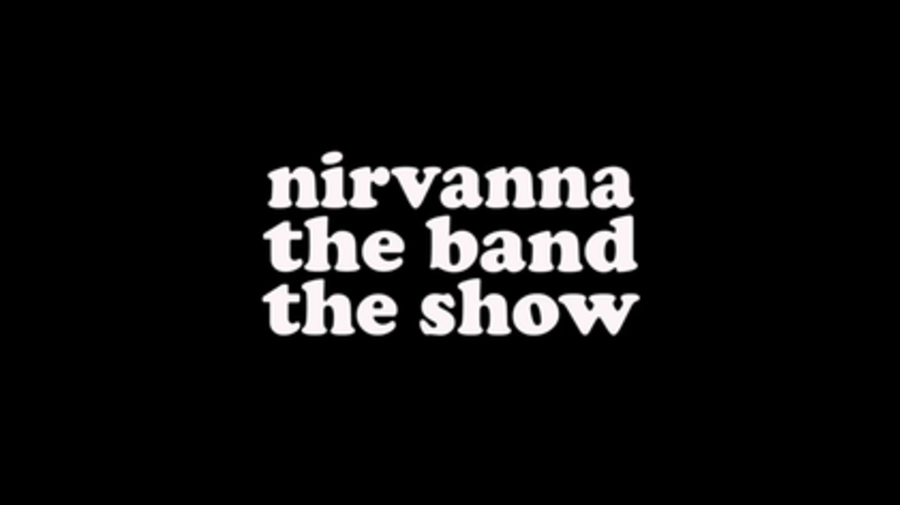 Nirvanna the Band the Show 2017

Nirvanna the Band the Show is a Canadian mockumentary television series based on the web series of the same name, created by and starring Matt Johnson and Jay McCarrol. It premiered on February 2, 2017 on Viceland.

The show stars the duo as "Nirvanna the Band," two hapless lifelong best friends and roommates, who engage in a series of complex publicity stunts around their home city of Toronto in the hopes of landing a gig at The Rivoli, despite the fact that they have never actually written or recorded a single song, nor taken any other steps to get their band ready.