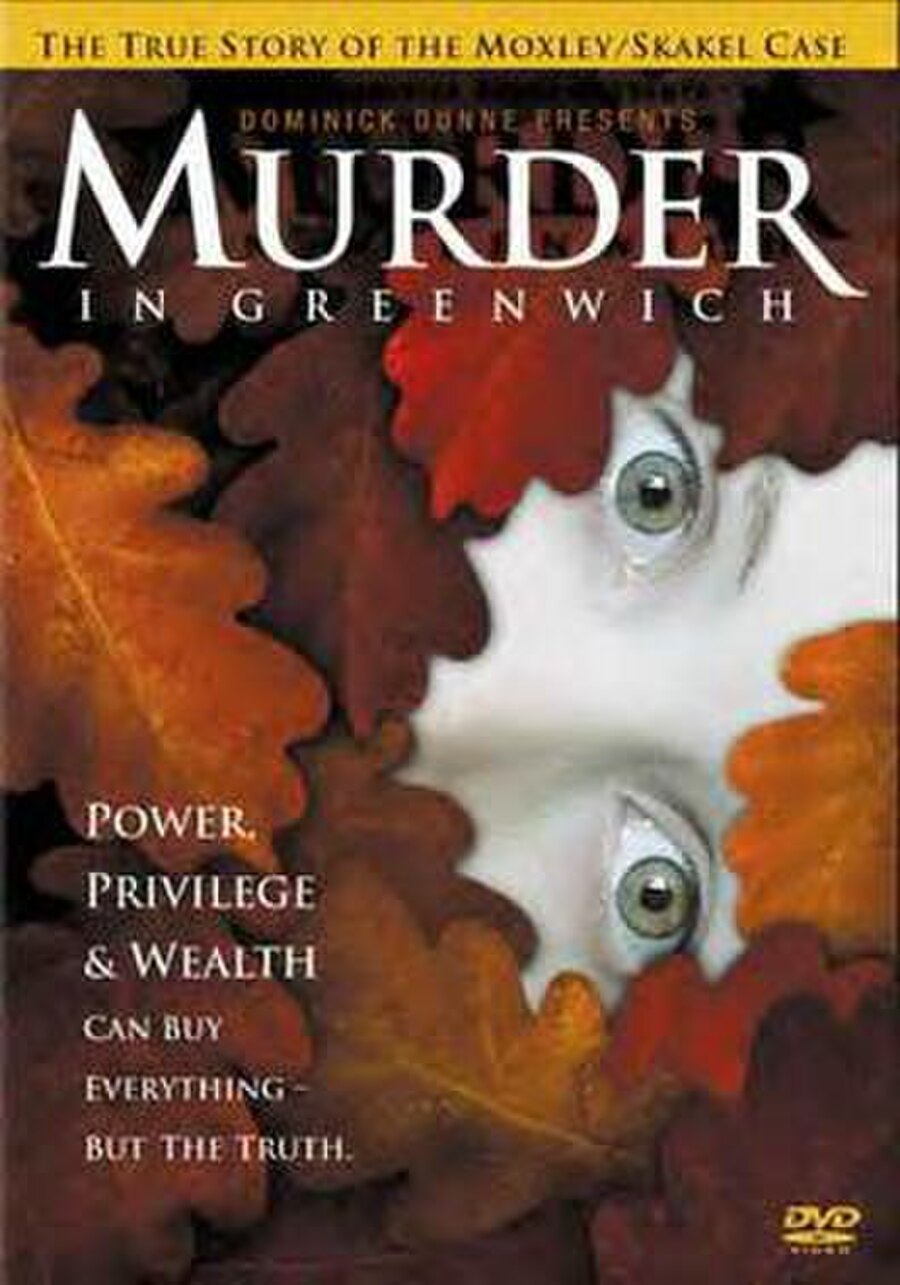 Murder in Greenwich is a 2002 American television film directed by Tom McLoughlin. The teleplay by Dave Erickson is based on the 1998 book of the same title by Mark Fuhrman.

The film is narrated by Martha Moxley (Maggie Grace), whose brutal murder sometime between 10 p.m. on October 30 and the early morning hours of October 31, 1975, remains unsolved in 1997. Mark Fuhrman, a former Los Angeles Police Department detective who gained notoriety during the O.J. Simpson's murder trial, is intrigued by the case and travels to Greenwich, Connecticut to conduct an investigation of his own. Local authorities resent an outsider, especially one with a reputation as tarnished as Fuhrman's, invading their turf. They do everything they can to block Fuhrman's access to official reports. The film alternates between flashbacks of the events leading up to the murder and scenes set in the present day, which chronicle Fuhrman's frustration and interactions with Steve Carroll, the original investigator who grudgingly assists him. Their efforts ultimately bring Kennedy relative and former Moxley neighbor Michael Skakel to justice.